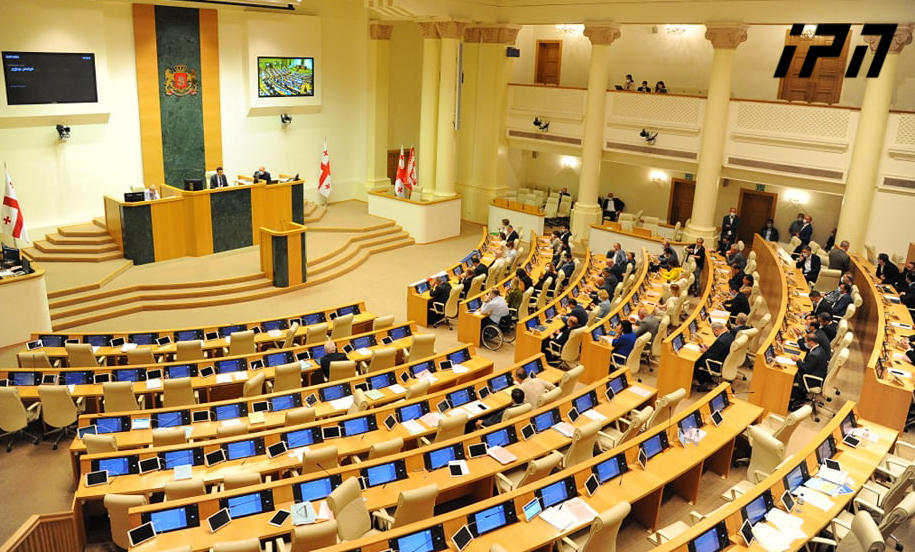 The Parliament has approved 6 of the 9 Supreme Court judicial candidates. Ketevan Meskhishvili (4 for, 2 against), Eka Zarnadze (5 for, 6 against) and Giorgi Shavliashvili (3 for, 7 against) failed to receive enough votes at the extraordinary plenary session.

Only members of Citizens' Party, European Socialists and Party for Georgia attended the plenary session from the opposition.

It should be noted that part of the parliamentary opposition and the Public Defender's Office did not participate in the interview process.