Mamuka Khazaradze: The decision of the United National Movement to formally join this document significantly strengthens our position in the local elections 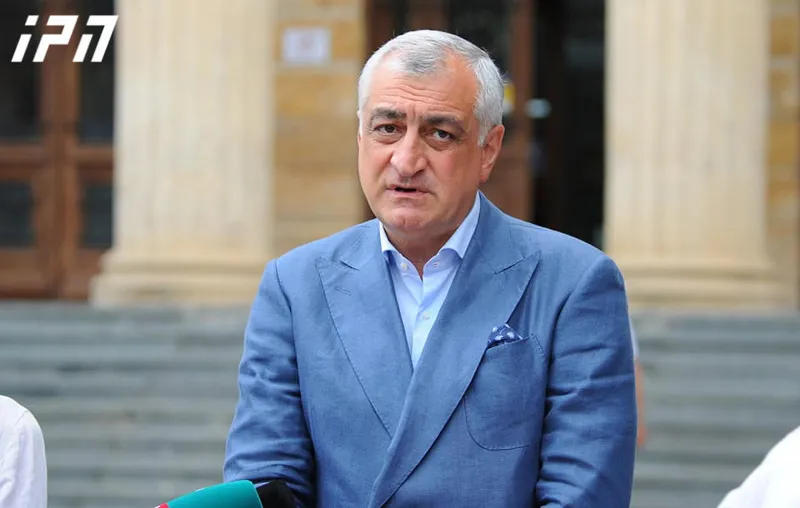 "The decision of the United National Movement to formally join this document significantly strengthens our position in the local elections that has turned into a referendum," Lelo leader Mamuka Khazaradze wrote on social media.

He said it was good that there was a great deal of consensus on the 43% formula for reaching early elections, a key part of the Charles Michel agreement.

"Lelo signed a plan to pull the country out of the worst crisis under the agreement of Charles Michel. Unfortunately, it was not possible to unite all pro-European political forces in this agreement from the very beginning. It is good that this problem has been overcome today and there is a great consensus relating to the main part of the Charles Michel Agreement - the 43% formula for achieving early elections.

The decision of the National Movement to formally join this document significantly strengthens our positions in the local elections, which has turned into a referendum.

Against this background, the Dream should refrain from vain dreams of withdrawing from the agreement, it will not succeed.

The ruling party must stop damaging the country's European choices. The only way they can save themselves politically is to relinquish their individual power," Mamuka Khazaradze wrote.