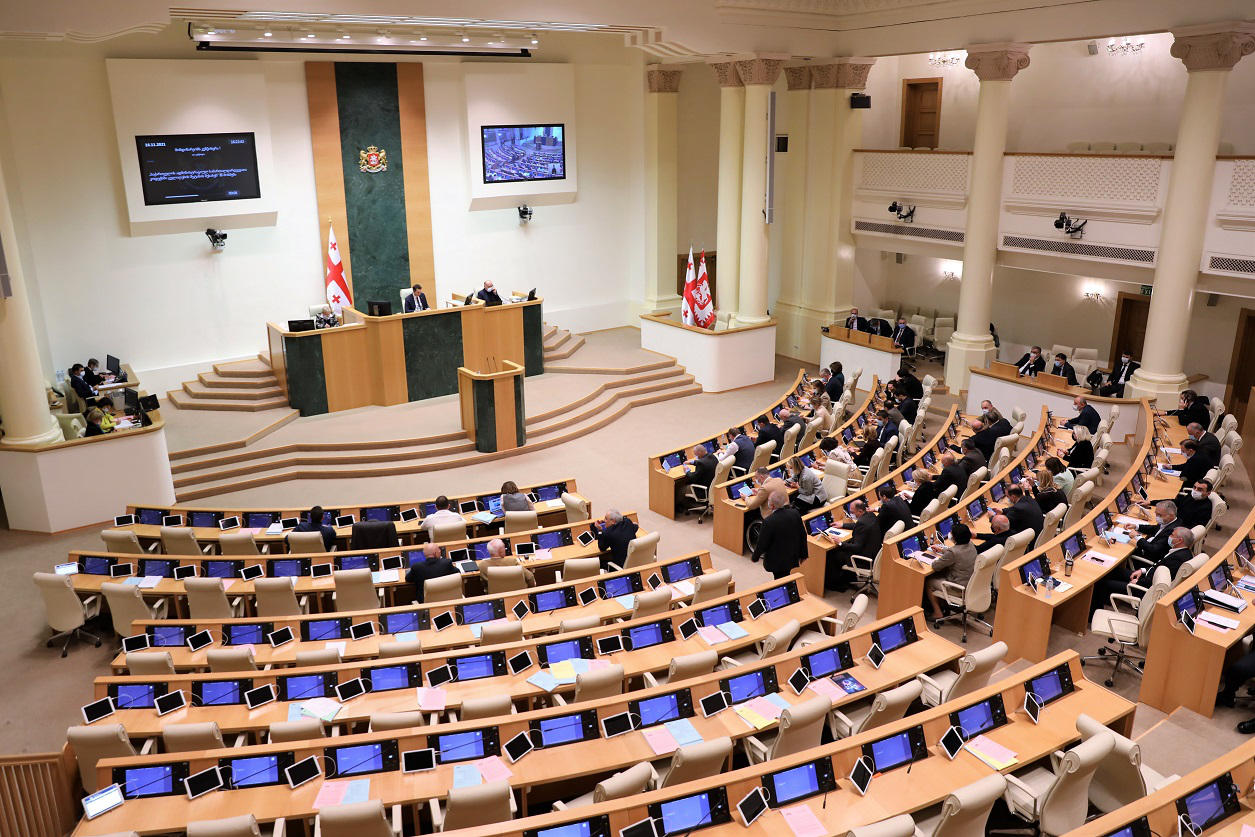 The results of the voting at the plenary session are as follows:

Earlier, they were supported by the Legal Affairs Committee.