Kornely Salia, a member of the party For Georgia, elected as the chairman of Tsalenjikha Assembly 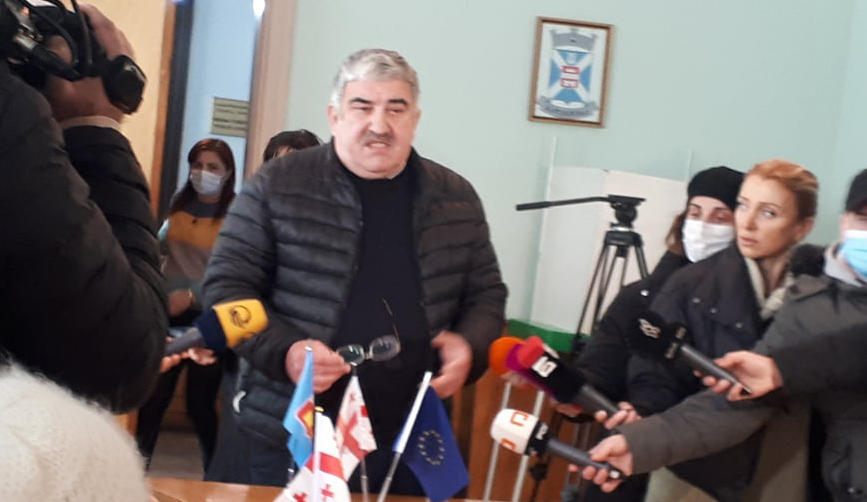 Tsalenjikha City Assembly has elected a chairman. The chairman became a member of the party For Georgia Kornely Salia. He was supported by the opposition.

Members of the Georgian Dream did not take part in the voting. 24 deputies attended the sitting.

As the newly elected Chairman of the City Council, Kornely Salia, said, it is unfortunate that the ruling party did not take part in the voting, although he noted that there will be constructive work.