On May 26, Georgia's Independence Day, a military swearing-in ceremony will be held in Tbilisi and 5 other cities 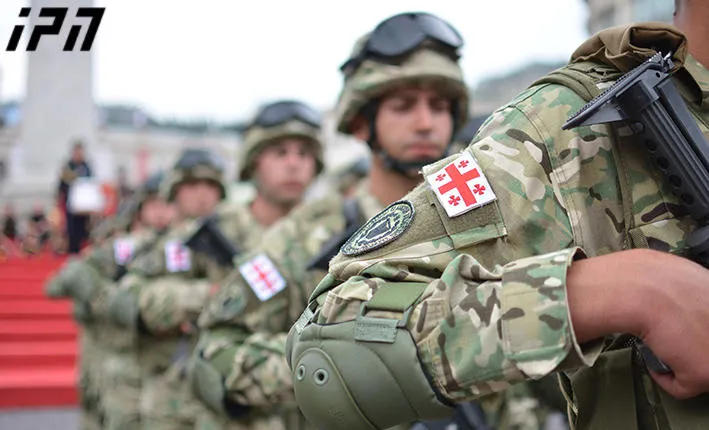 May 26, Georgia's Independence Day, along with the swearing-in ceremony, will be celebrated with various events on Rustaveli Avenue, the theme of which will be "Towards Europe".

As the representative of the Government Administration, the organizer of the event Tata Svanadze told InterPressNews, the events on Rustaveli Avenue will start at 11:00, and the swearing-in ceremony will be held at 12:00 in Tbilisi and 5 other cities.

"May 26 has different concepts, based on previous years. This year, Georgia's statement is clear that we want and agree to return to the European family, with our history, values - this year's theme will be "Towards Europe". There will be various activities around this topic from 11:00 am on Rustaveli, such as educational, historical, exhibition stands, spaces, as well as children's zones, etc. At 17:10, the Georgian national anthem will be played at the traditional time. This is the time when Noe Jordania declared Georgia's independence.

At 12:00 on Freedom Square, the swearing-in ceremony will start, which will be broadcast live from 5 different cities besides Tbilisi. The event will be attended by the President, representatives of the Government, Parliament and the diplomatic corps. At 20:30 a gala concert will be held at the First Republic Square, the theme of which will also be "Towards Europe," said Tata Svanadze.