NGOs: The Georgian Dream Government's approach to the European integration process is unconstitutional 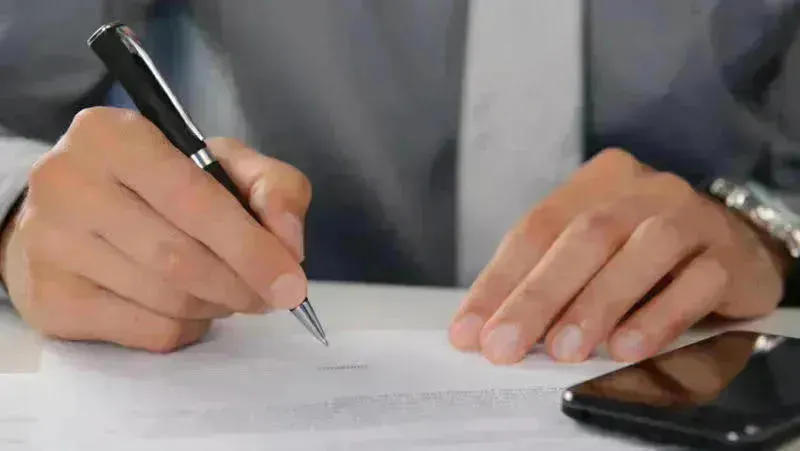 NGOs are responding to the statement made by Prime Minister Irakli Gharibashvili, saying that the Georgian Dream Government's approach to the European integration process is unconstitutional.

According to the organizations, such statements not only extremely damage the European integration process of the country and contradict the Constitution of Georgia, but also seriously endanger the European choice of the vast majority of the population of Georgia.

"NGOs are responding to the statement made by the ruling party in response to the critical resolution adopted by the European Parliament that Georgia should reject the EU candidate status if it receives it on unfair terms, which was later continued by Prime Minister Gharibashvili by emphasizing the symbolic nature of the EU candidate status.

We believe that such irresponsible and dangerous statements not only extremely damage the country's European integration process and contradict the Constitution of Georgia, but also seriously endanger the European choice of the vast majority of the Georgian population.

According to Article 78 of the Constitution of Georgia, the constitutional bodies are obliged to take all measures within their powers to ensure Georgia's full integration into the European Union and the North Atlantic Treaty Organization.

Obtaining the status of an EU candidate country is a mandatory step in EU membership, without which no European country will be able to join the Union. Prime Minister Gharibashvili's attempts to decline the status of an EU candidate country and to emphasize its "symbolic" significance pose a serious threat to the Eurosceptic attitudes among the population and are in compliance with the Russian narratives about the inadmissibility of Georgia's accession to the EU.

The statements made by the ruling party's top officials and the Prime Minister show that senior political officials are not aware of the importance of their constitutional obligations, which means removing all obstacles to the country's European integration and irreversible implementation of democratic reforms," reads the statement.