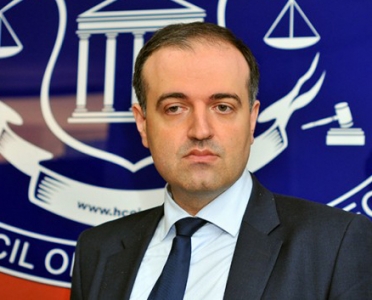 The High Council of Justice has re-elected Mikheil Chinchaladze as the Chairman of the Tbilisi Court of Appeals for a term of 5 years. The decision was made by the Council at the sitting.

53 judges of the Court of Appeals took part in the consultation.

Mikheil Chinchaladze was the only one who applied for the position of the Chairman of the Tbilisi Court of Appeals. He was appointed to the same position in 2017.

Chinchaladze's 5-year term expired at the end of May this year.