PACE members: We are concerned about the health of former President of Georgia Mikhail Saakashvili, he urgently needs to be taken to a modern clinic 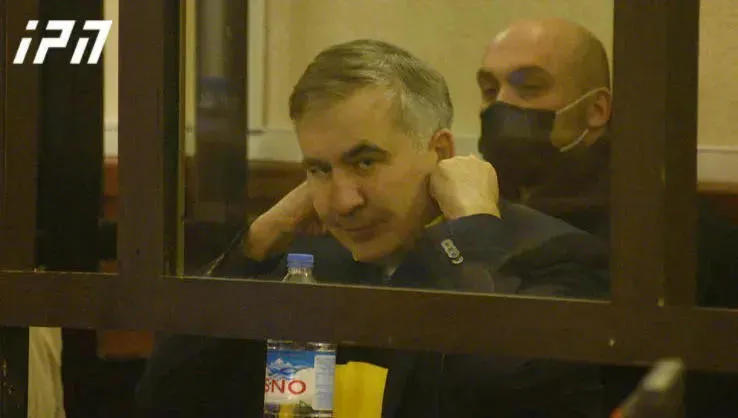 We are concerned about the health of former President of Georgia Mikhail Saakashvili, who has been in prison in Georgia since 2021, reads a declaration signed by members of the Parliamentary Assembly of the Council of Europe.

According to them, Saakashvili urgently needs to be taken to a modern clinic to be treated free of stress factors.

“Several independent doctors, after examining Saakashvili in prison, confirmed a number of illnesses and a serious neurological condition. We are also concerned that recommendations made by the Defenders of Georgia and Ombudsman of Ukraine were not fulfilled.

He urgently needs to be taken to a modern clinic to be treated free of stress factors.

Failure to do so may lead to dementia, multiple organ failure and death. The human rights organisation Amnesty International also shares concerns about Saakashvili's health.

We call on the Georgian Government to do everything in its power to ensure that Saakashvili's health can be stabilised. In addition, treatment in a European specialist clinic that already has experience in such cases makes sense. This is primarily a humanitarian concern.

We are also concerned about the stability of Georgian democracy and fear a further deepening of the already deep rifts in society. Georgia urgently needs a political reconciliation process. If Saakashvili were seriously ill or even died as a result of his imprisonment, it could threaten this process”, reads the declaration.