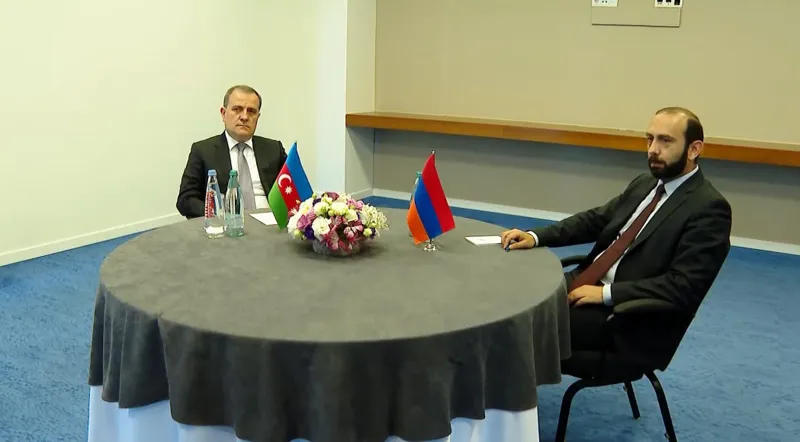 As Foreign Minister Ilia Darchiashvili told the journalists, the start of a joint dialogue between the Ministers of Foreign Affairs of the Republics of Azerbaijan and Armenia in Georgia concerns the peace and security of the region.

In addition, Darchiashvili noted that this visit will bring concrete tangible results.