According to the Minister of Defense, the production of unmanned reconnaissance and combat aircraft in Georgia will begin by the end of the year 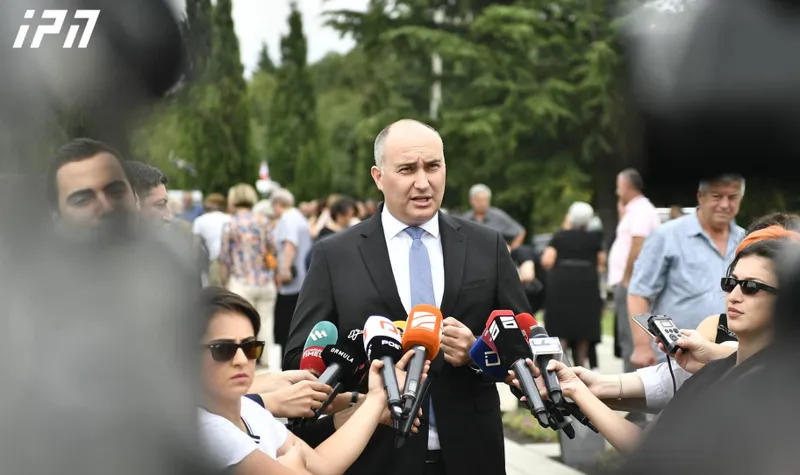 According to the information of the Minister of Defense of Georgia, Juansher Burchuladze, the production of unmanned reconnaissance and combat aircraft in Georgia will begin by the end of the year.

As he explained in response to the question of IPN, all formal processes with the Polish company producing drones have already been completed.

"All formal processes with the Polish company have been completed. The products of this company are actively used in practice. We have founded a private enterprise together with the company "Delta" and we will start production by the end of the year", said Juansher Burchuladze .

We remind you that on June 9, 2022, in the format of the Minister Hour, the Minister of Defense Juansher Burchuladze spoke about the importance of the production of operational and tactical unmanned reconnaissance and combat aerial vehicles.

According to the information of the Minister of Defense, a joint enterprise has been created, which will ensure the production of unmanned and reconnaissance aircraft on the territory of Georgia. The mentioned Georgian-Polish enterprise will be equipped with modern technologies. Also, a training center equipped with appropriate equipment will be created on the base of the enterprise, which will provide services to the defense forces.