Juansher Burchuladze: We will have the harshest response regarding Lukashenko's visit - I would not advise the leader of any country to make a mistake, the correction of which will cost his country dearly 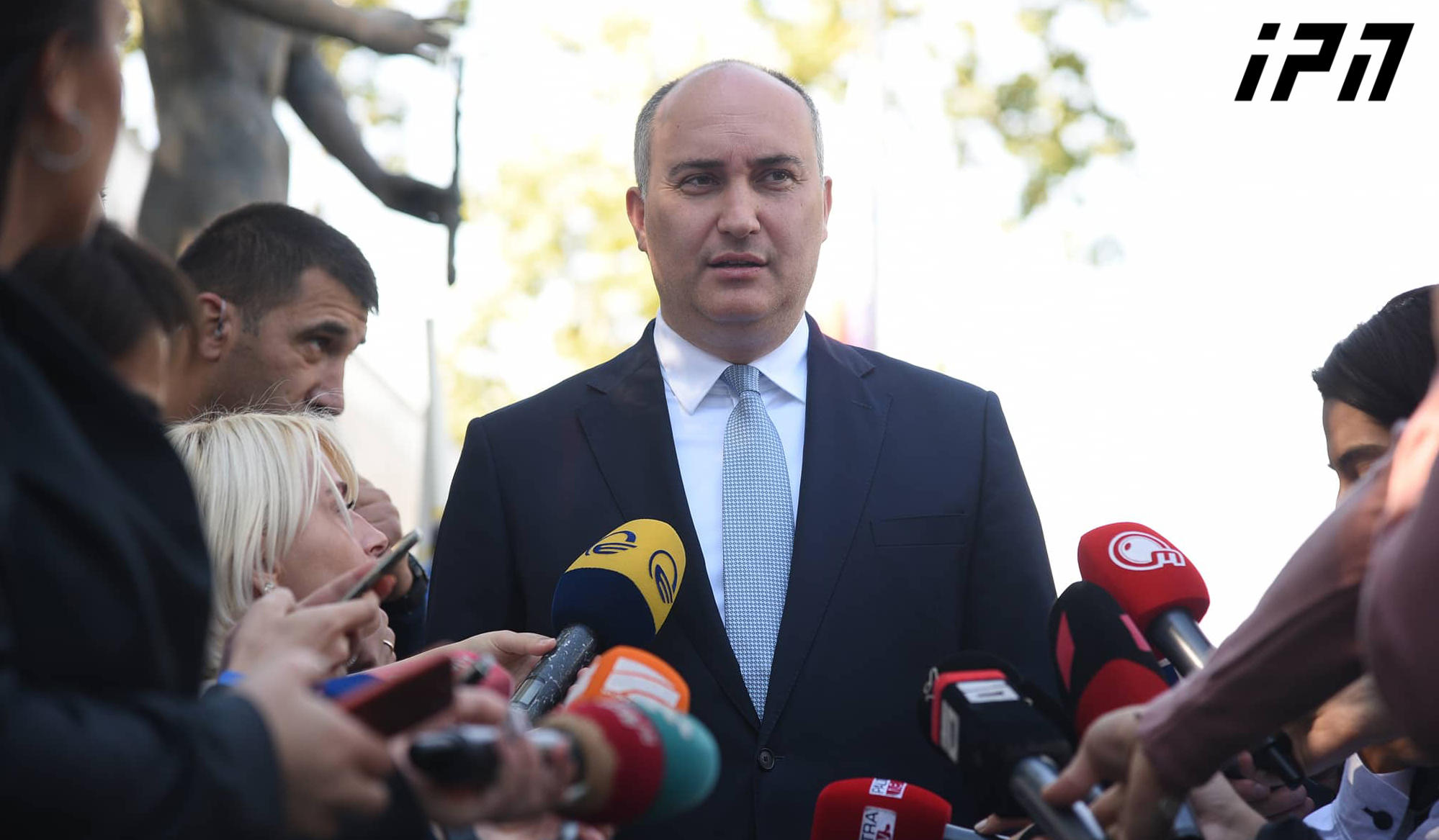 According to him, this fact does not help the relations between Belarus and Georgia.

"We will have the harshest response regarding the visit and, even more so, if there is a drastic step taken by any state", said Juansher Burchuladze.

The Minister of Defense noted that he advises the leader of no country to make an irreparable mistake.

"I would not advise the leader of any country to make such a mistake, the correction of which would cost his country dearly, or there would be no possibility to correct this mistake at all," Burchuladze said on PosTV.