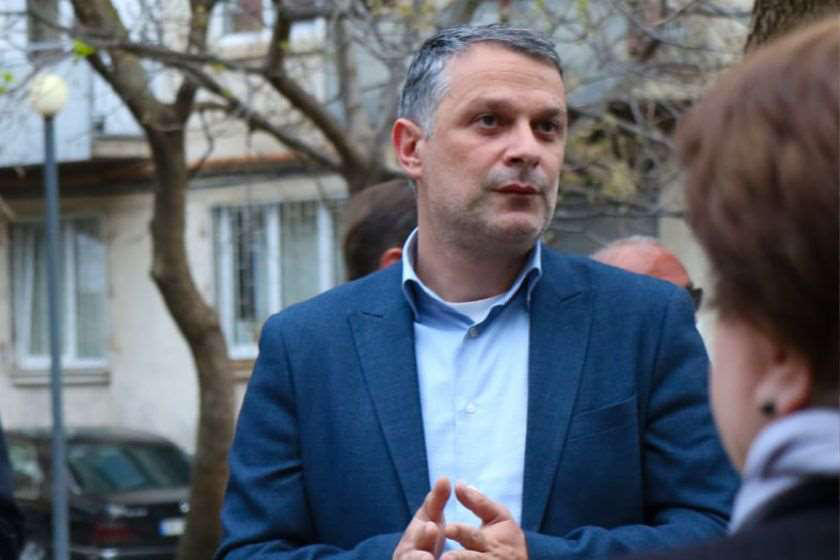 As the Mayor of the capital, Kakha Kaladze, stated at the meeting of the municipal government, Giorgi Abutidze will replace Naroushvili in the said post.

"We have personnel changes in the municipality. I would like to thank Levan Naroushvili for his many years of work in Tbilisi Municipality. Levan Naroushvili was the last head of the Service of Infrastructure Development. He made a decision to move to the private sector. In general, the private sector has a big competition with us in terms of recruiting staff. I want to thank Levan for the work he has done for our city over the years, for all the services he has worked in. I want to wish him success in his future work," said Kakha Kaladze.

According to him, Giorgi Abutidze's candidacy will be sent to the City Council for approval in the next few days.