Shalva Papuashvili: The only critical message that Commissioner Olivér Várhelyi may have is that the opposition has become radical and does not participate in the implementation of the 12 recommendations 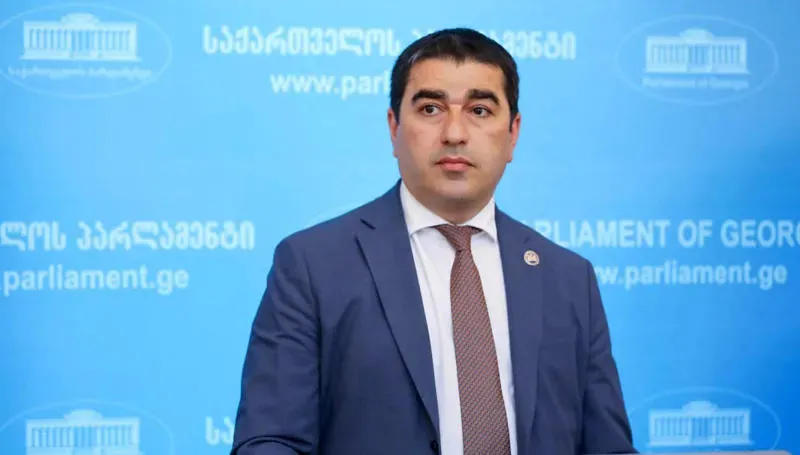 According to the Speaker of the Parliament, Shalva Papuashvili, the only critical message that European Commissioner Olivér Várhelyi, who is visiting Georgia, may have is that the opposition has become radical and does not participate in the implementation of the 12 recommendations. As he told journalists, the conversation during the visit will touch on what the Parliament is doing to implement the recommendations.

"The only critical message that can exist is that part of the opposition has become radical and does not participate in the process that is ongoing in the Parliament regarding the 12 points. As for the Commissioner's visit, of course, it is important. We will have a meeting in the Parliament, the opposition will also be involved, and we will talk about what the Parliament is doing to implement these recommendations. We would like to hear from him when we should expect the European Commission to assess our progress in implementing the recommendations," said Papuashvili.

In addition, he spoke about the visit of the OSCE/ODIHR delegation and noted that today and tomorrow they will have meetings with both the opposition and the majority.

"I will also have meetings to get clarifications regarding certain issues. In the middle of December, we will have a joint report from the OSCE/ODIHR and the Venice Commission on the electoral reform. The judicial reform package was initiated at the bureau meeting yesterday and the bureau handed it over to the legal issues committee for consideration. It is now being translated and will be sent to the Venice Commission in the next few days," Papuashvili said.