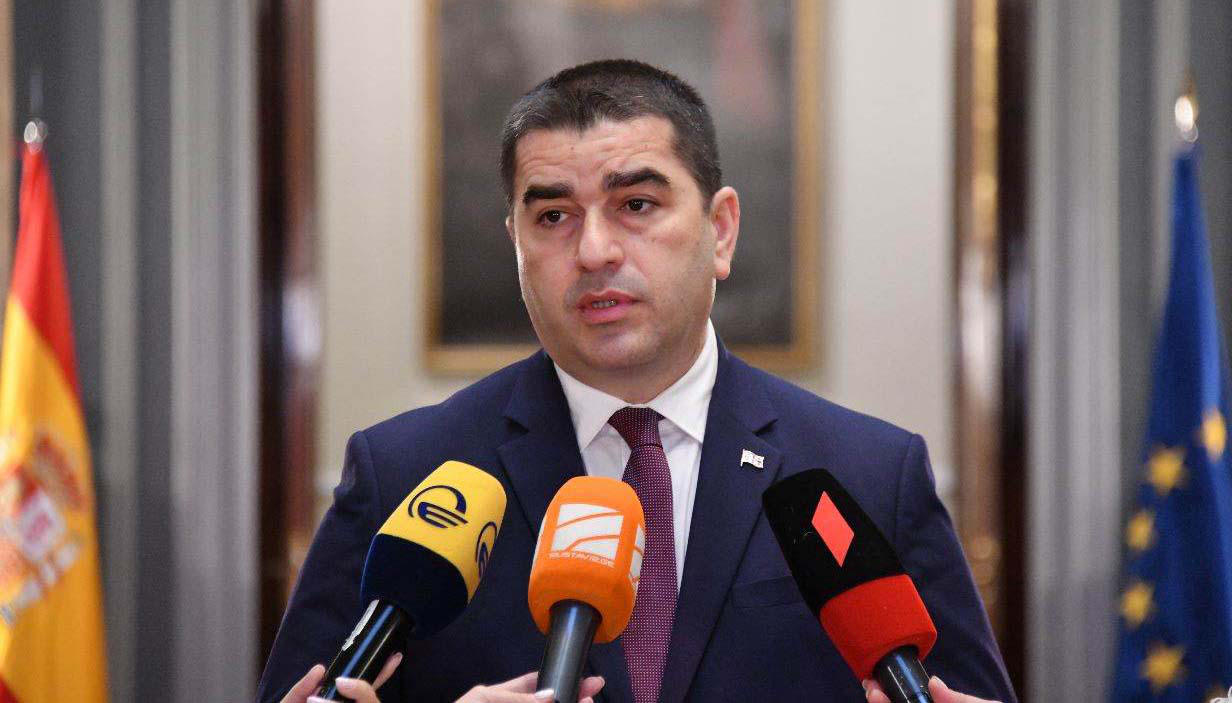 According to Papuashvili, the consideration of the deoligarchization law is still ongoing.

"I saw the reply from the European Council that the consideration of this draft law is still ongoing. In addition, my office wrote to the Venice Commission yesterday to find out what the status of this draft law was and we are waiting for an official response. It is a fact that no one has officially said anything about the consideration of the Ukrainian law, including, we have not had such information from the EU representative either," Papuashvili said.

As the Speaker of the Parliament pointed out, maybe Kelly Degnan had the wrong information.

"Maybe she had wrong information, but in general, it is important not to make such confusing statements, since we see that only radical groups take advantage of this. That's why it is important to check information before making a statement," the Chairman of the Parliament noted.

US Ambassador Kelly Degnan commented on the bill on de-oligarchization yesterday.

“Well, of course, that’s very good advice. When it is coming from the European Commission delegation that is working with Georgia on meeting these recommendations, it’s very important advice. I think there’s some confusion because this law, the version that was drafted in Ukraine, was withdrawn from the Venice Commission. So, there is currently no request to the Venice Commission to review any de-oligarchization laws, whether in Ukraine or in Georgia.

This is a new area of law, which is why it’s so important and valuable to have the legal experts of the Venice Commission review the draft law before it is passed. This, as I said, is a very complicated and important area of law that is new. Getting the opinion of the European legal experts that make up the Venice Commission would be a very useful step for the Georgian government to take for the Georgian Parliament to take before passing this law," said the Ambassador.