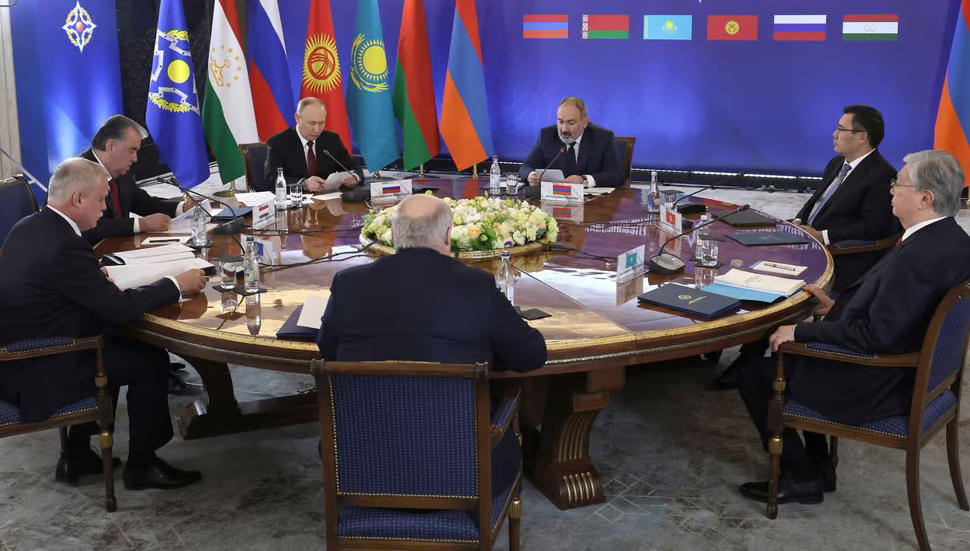 The Prime Minister of Armenia, Nikol Pashinyan, refused to sign the declaration and the document on joint measures to provide assistance to Armenia, agreed upon after the summit of the Collective Security Treaty Organization (CSTO).

Pashinyan explained his refusal by saying that "the Collective Security Treaty Organization does not have a clear political assessment of Azerbaijan's aggression against Armenia's territorial integrity."