Serviceman found dead on military base

A servicemen was found dead on Vaziani Military base on Sunday, the Ministry of Defence said in a statement.

“The Defence Ministry expresses its deep condolence over the death of Vladimer Makhatadze (DoB 29.10.1994). The serviceman of 31 st Battalion of the III Infantry Brigade of the Georgian Land Forces was found dead on May 12,” the statement reads.

According to the Ministry, an intensive investigation is underway under Article 115 of the Criminal Code of Georgia, involving the incitement to suicide. 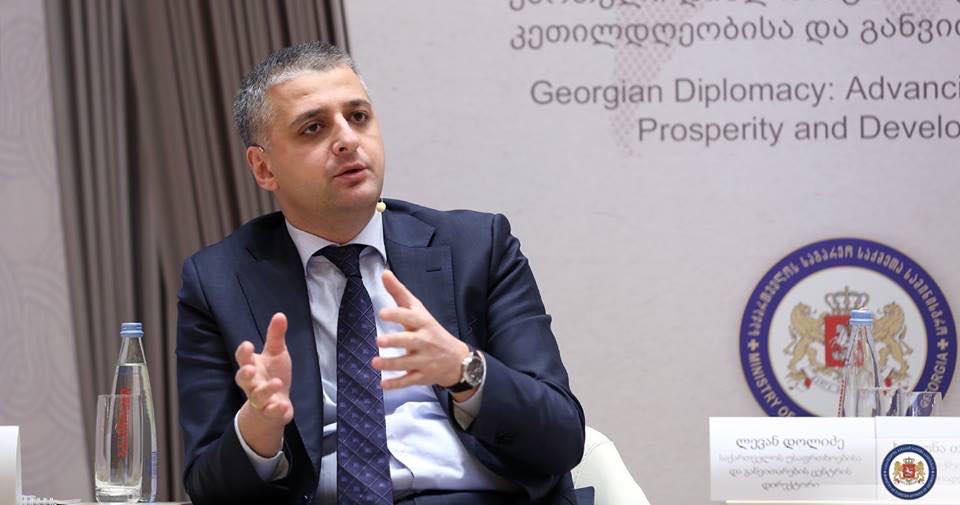