PM on Kahzaradze’s statement: I will wait and see what else he says 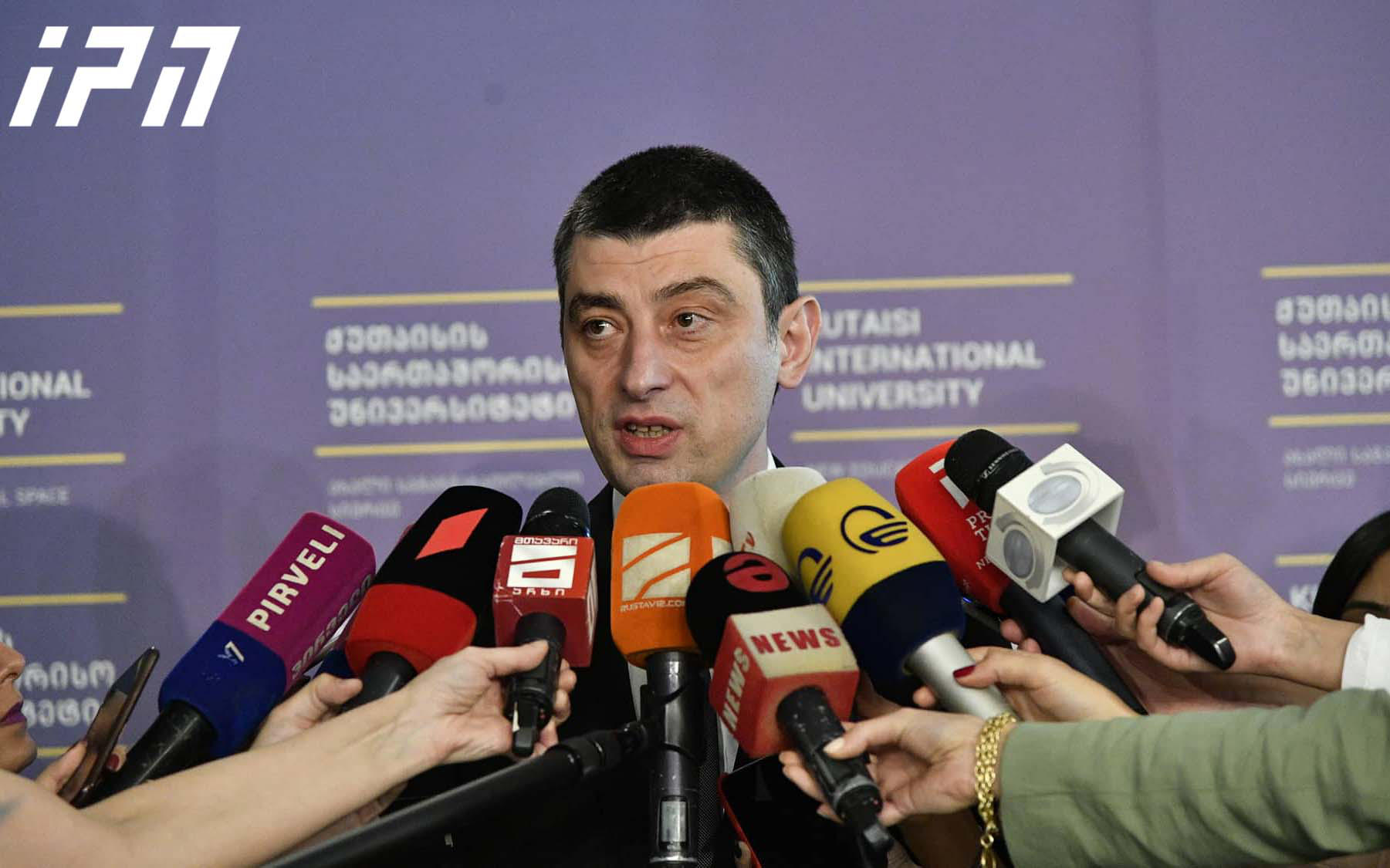 “He also said something about a letter, protocol and a lot more. I will wait and see what else he says,” Giorgi Gakharia said.

Mamuka Khazaradze, founder of the Lelo public movement, said today that "a lot of cars have been lately following them and a lot of cameras have been installed in every office where members of the movement gather."