26 years passed since fall of Sukhumi 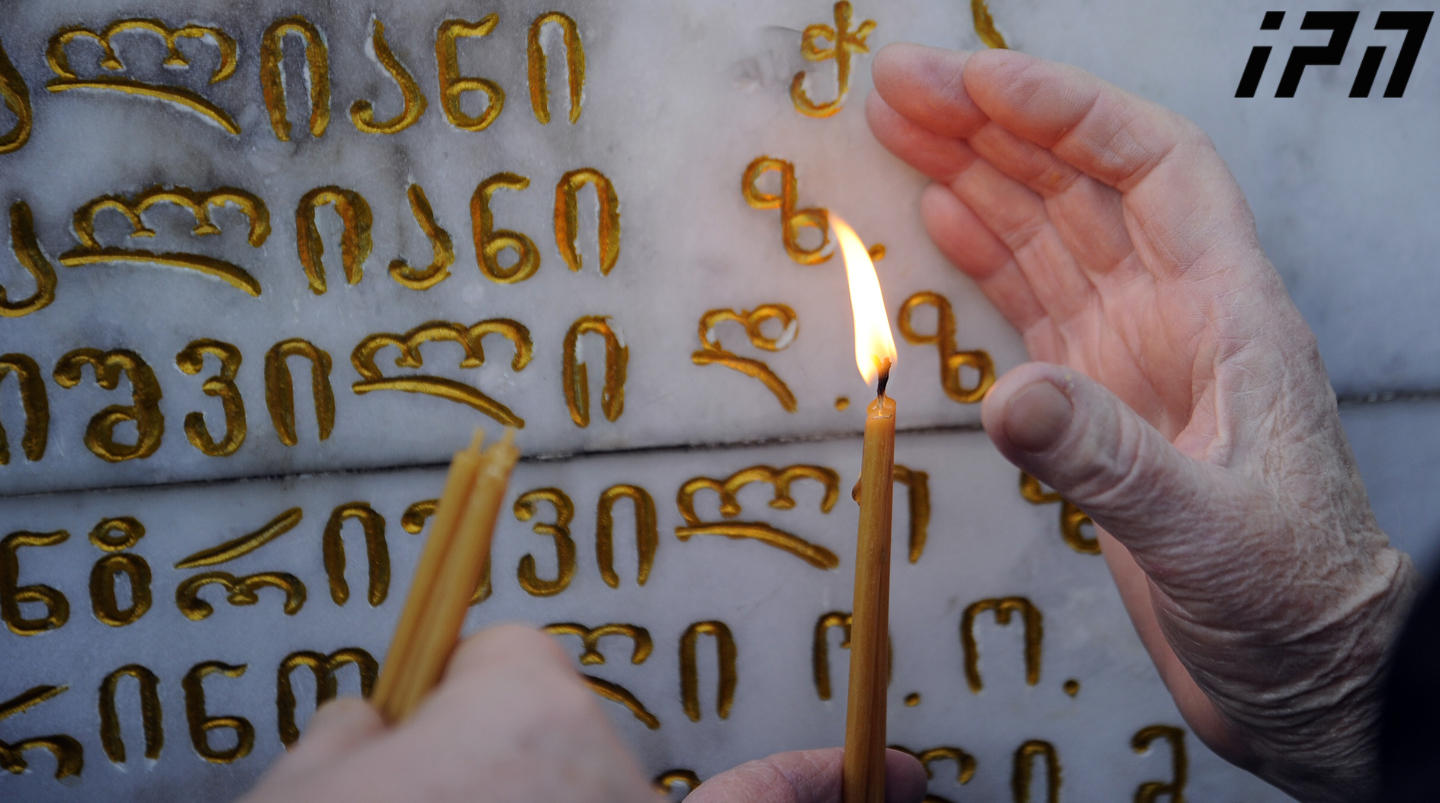 Twenty-six years have passed since Georgia lost control over its Russian-occupied territory of Abkhazia (Sokhumi). In September of 1993, the Abkhazian Guards, an armed formation created by the Head of Abkhazia’s High Council, Vladislav Ardzinba, violated the ceasefire agreement and opened fire on the National Guards of Georgia, who had entered Abkhazia in order to protect the Sochi-Inguri part of the Georgian railway.

The State Council of Georgia decided to send the National Guards to Abkhazia, with Ardzinba’s consent, on August 11, 1992.

In spite of the agreement, the Abkhazian Guards confronted Georgia’s National Guards and war soon followed. Military activities lasted 13 months and 13 days and ended with the fall of Sokhumi on September 27, 1993.

On September 27, Georgian soldiers were forced to leave the city. Abkhaz forces stormed the government building and took members of the local government as hostages. Many of them were shot shortly after.

Abkhaz forces took full control of the territory on September 30. In the lead up to the fall of Sokhumi, part of the civilian population fled the city by sea, while the majority fled by foot through the Kodori Gorge in the mountains, where many died of cold and starvation.

Around 10,000 civilians died as a result of the ethnic cleansing, and more than 300,000 became refugees.