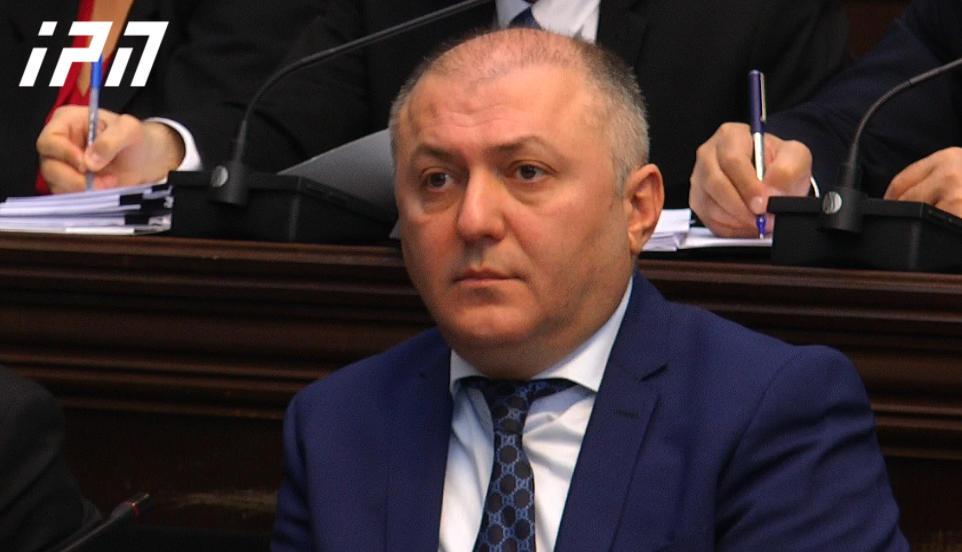 According to our information, the Otkhozoria-Tatunashvili list includes dead people, but unless we have official documents issued by a legitimate body, we cannot officially consider this issue, - Giorgi Liluashvili, who has been nominated as the Head of the State Security Service, said at the Security Committee meeting in response to European Georgia leader Sergi Kapanadze’s question.

Liluashvili said it was difficult for the Georgian side to confirm the deaths of some people on the list.

"This information must be verified through a series of experiments, expert testimonies and forensic examination reports, which could not be achieved by our side, despite numerous attempts," Liluashvili said.