MP Kakha Okriashvili: The chairman of the party attempted to pressure some MPs 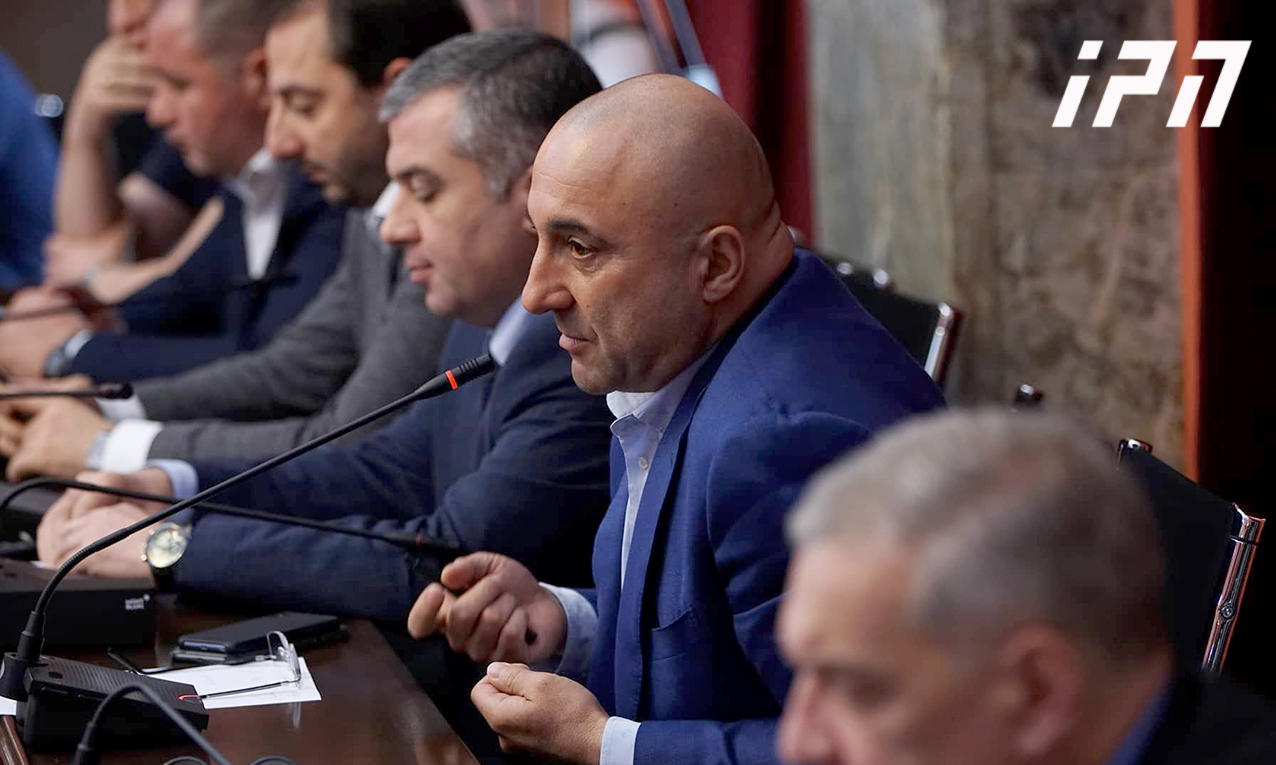 The head of the party attempted to pressure some MPs, - Kakha Okriashvili, majoritarian MP of the majority, told journalists.

He said that the biggest pressure was put on Dimitri Khundadze, as he was the most active and "all aggression was directed at him".

“There was serious pressure on Khundadze, but he said his position would not change. There are many supporters as well, but for example, Otar Chrdileli, who is not a majoritarian MP, stated that he is not in favor of moving to this system. As I suppose, there are about 20 or fewer people who do not support transition to the new electoral system," said Kakha Okriashvili.