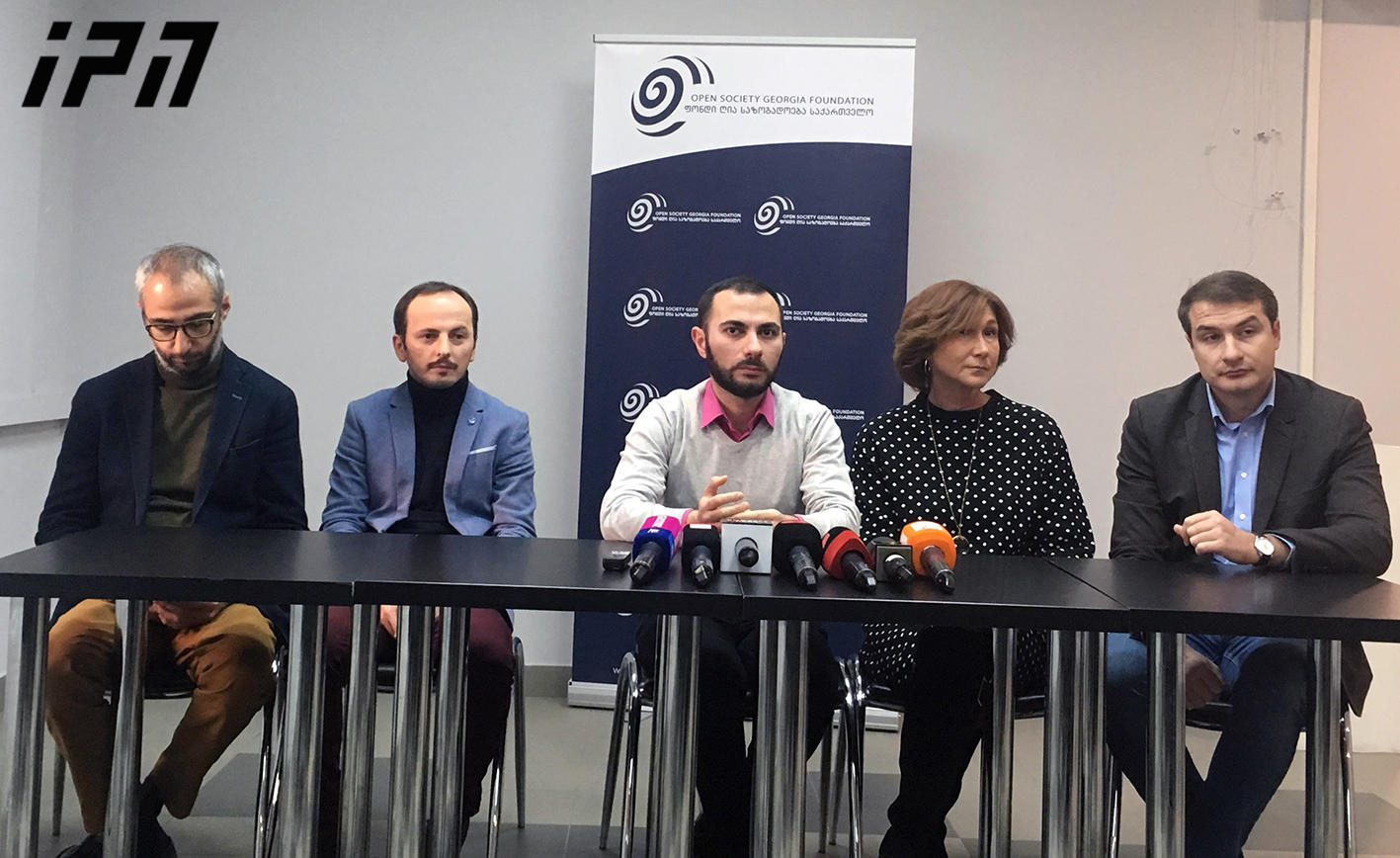 The non-governmental sector calls on the ruling party to support the bill on electoral changes.

Mikheil Benidze, chairman of the International Society for Fair Elections and Democracy, said at a news conference today that NGOs urge the authorities "to keep their promise, not to deceive their own voters and the Georgian population and to support the introduction of proportional elections in the country."

According to him, it is important for the opposition to mobilize its forces as much as possible, to come to the session and support the amendment.

“This is a historic moment in the Georgian Parliament. This draft constitutional amendment is very important for Georgia's democratic development and for the conduct of the next 2020 elections in a more equal environment for political parties. The Georgian civil society is actively talking about the importance of electoral changes”, Mikheil Benidze said.

The above position was shared by Sulkhan Saladze, Chairman of the Georgian Young Lawyers’ Association, who noted that the current electoral system was changed.

“We need to get rid of the majoritarian system and move to a fully proportional electoral system. Today it is up to both the ruling party and the opposition to mobilize forces and support the constitutional amendments," Saladze said.

Levan Natroshvili, a spokesman for the Transparency International Georgia, said that yesterday's developments in the parliament looked like a staged scenario. He said that "transition to a proportional system was protested by people who are not really active in the parliamentary life."

Giorgi Mshvenieradze, a representative of the Coalition for the Independent and Transparent Judiciary, also spoke to reporters, saying that the majority of majoritarian MPs had not even read the constitution.