State Security Service of Georgia comments on detention of “Islamic State” member, who is Georgian citizen 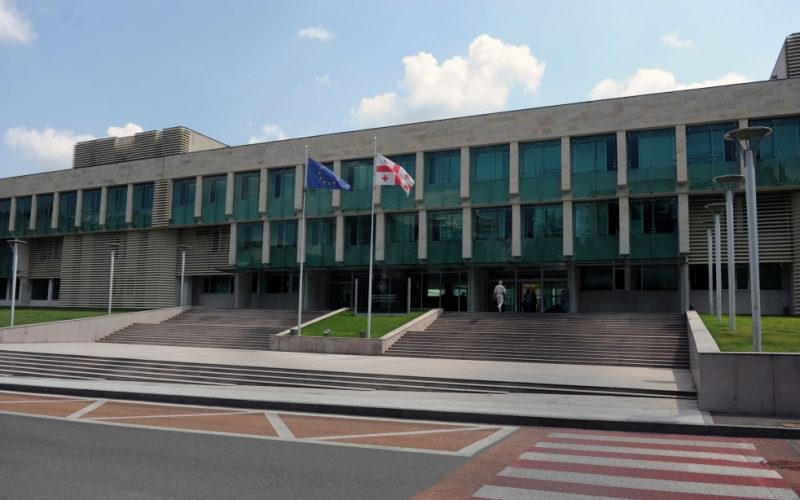 As a result of investigation carried out by the Counterterrorism Center of the State Security Service of Georgia, it was established that in 2014, Tsezar Tokhosashvili left for the Syrian Arab Republic and joined combat activities against Syrian government forces. Investigation established that in 2015, Tsezar Tokhosashvili became a member of the terrorist organization “Islamic State”. He had a close relations with the leaders of the “Islamic State”: Tarkhan Batirashvili, Islam Atabiev and Ahmed Chatayev.