Protests resume in front of Parliament 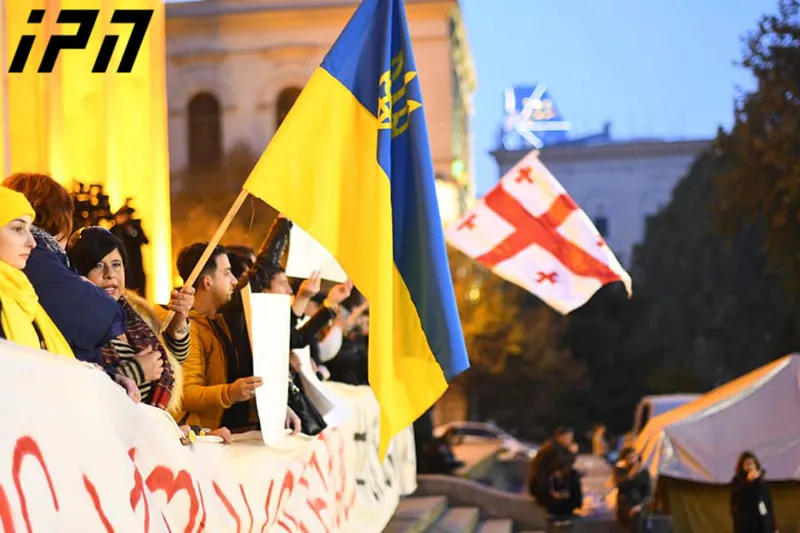 Opposition parties, civil activists and citizens have resumed a protest rally in front of Parliament’s building.

Members of parliamentary and non-parliamentary opposition are attending the rally. They say that they do not intend to stop protest until their main demands are not met.

The parliamentary and non-parliamentary opposition parties, as well as civic activists have are demanding the 2010 elections to be held through fully proportional electoral system under the provisional government.

The protest started in front of the Parliament’s building on November 14, following the Georgian Parliament voting down the constitutional amendment envisaging transition to fully proportional electoral system.