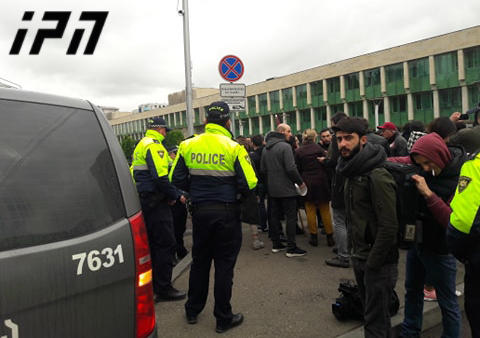 Police detained 6 people during a protest rally near State Security Service of Georgia.

As InterPressNews was told by Interior Ministry official Giorgi Gadelia, all persons were arrested on charges of resisting the police.