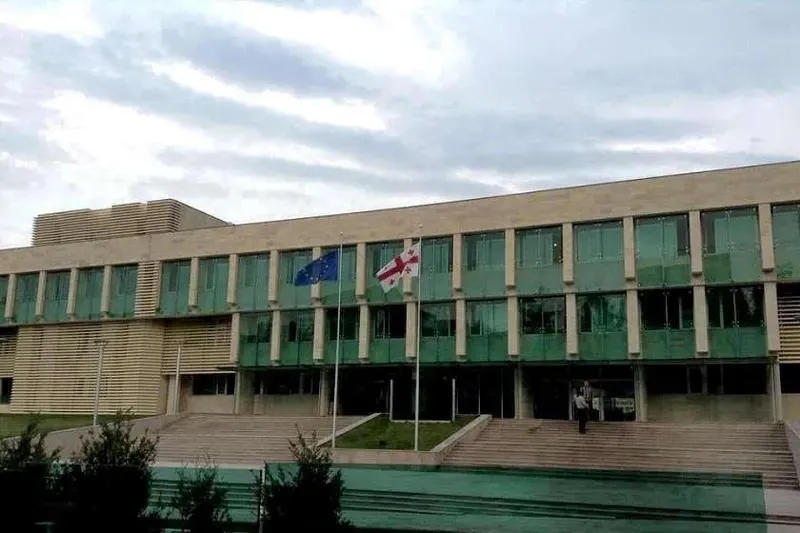 "It is noteworthy that the aforementioned persons did not present any evidence to prove that the persons involved in the specific protests were representatives of the State Security Service.

At the same time, we would like to reiterate that performing their duties by Security Service employees during protests or other gatherings is not a violation of law,” the statement reads.

The State Security Service explains that they implement preventive and operative-investigative measures, as well as investigative actions, within the law in order to avoid the dangers and risks.

“The employees of the State Security Service, in the process of carrying out their duties, act based on the principles respecting fundamental human rights and freedom, political neutrality and inadmissibility of discrimination,” the statement reads.