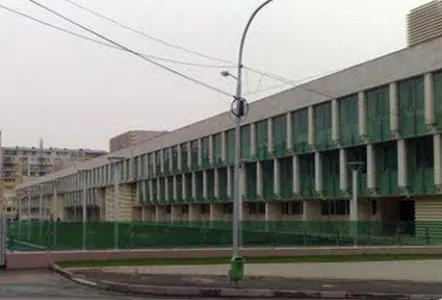 The State Security Service confirms the detention of four Georgian citizens by Russian occupation forces in the Kaspi municipality on December 7.

As InterPressNews was told by the SecurityService, they have activated a "hotline" and provided information to the European Union Monitoring Mission (EUMM) about the fact of illegal detention.

“An active work is being done to release the Georgian citizens. As a result of the effective functioning of the "hotline" the minor, detained among the illegally arrested citizens, has already been released and is in the territory controlled by the central government of Georgia, ”the agency said.