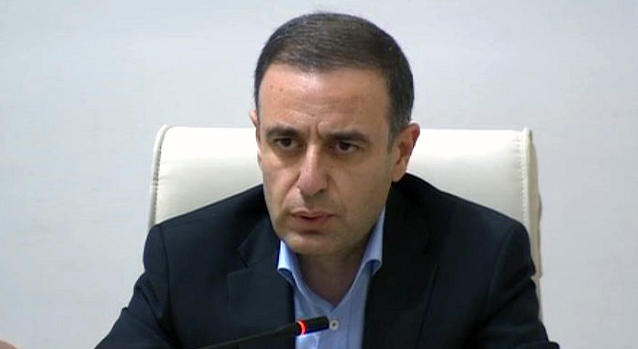 Georgian Dream lawmaker Alexandre Erkvania quit the parliamentary majority. As Erkvania told reporters, there were many reasons behind the decision, including the issue of electoral system. He said he had not consulted with neither Bidzina Ivanishvili nor his team .

“I have not met at all and had noconsultations. I will tell you everything later, "Alexandre Erkvania said