EU: A revision of the procedures for the selection of judges to take full account of the recommendations of the Venice Commission and shortcomings registered by ODIHR 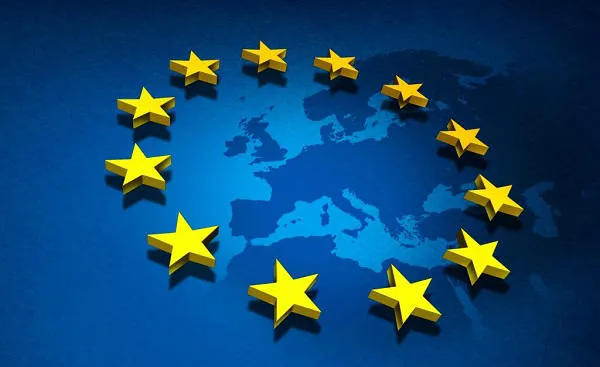 The Spokesperson for the European Union Extrenal Action has released a statement on the appointment of judges to the Supreme Court of Georgia.

“The Georgian Parliament appointed yesterday 14 members of the Supreme Court, a key institution for the proper functioning of Georgia’s legal system. The selection procedure did not adhere to all recommendations made by the Venice Commission and was characterised by key shortcomings, including a lack of transparency that undermines a genuinely merit-based nomination process. A number of the appointed candidates do not enjoy broad public trust, as was obvious in the course of the selection process. While the hearings carried out in the Parliament were transparent, more efforts should have been devoted to justify the choice of candidates ahead of the final vote.

Georgia's commitment to uphold the highest standards of ethics and integrity in its judiciary remains key for the credibility of the judiciary in the eyes of the Georgian citizens and for the advancement of the EU-Georgia agenda. A revision of the selection procedures to take full account of the recommendations of the Venice Commission, as well the shortcomings registered by the OSCE Office for Democratic Institutions and Human Rights (ODIHR) and other key observers, should therefore take place ahead of any additional appointments,” reads the statment.