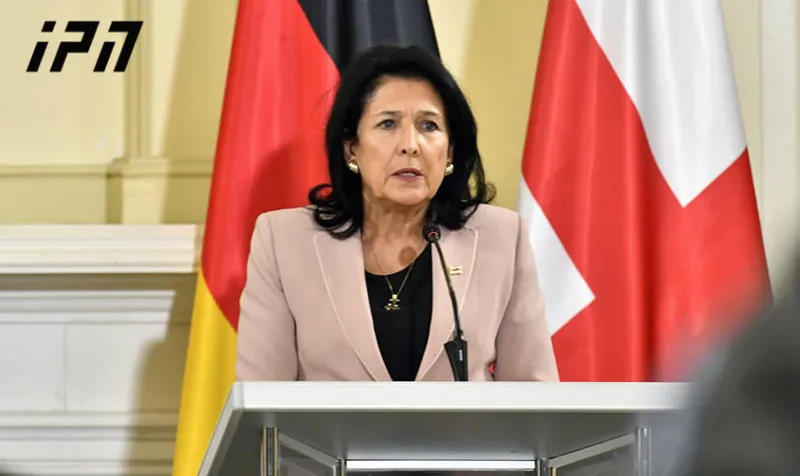 According to the President, this fact aggravates the already difficult situation.