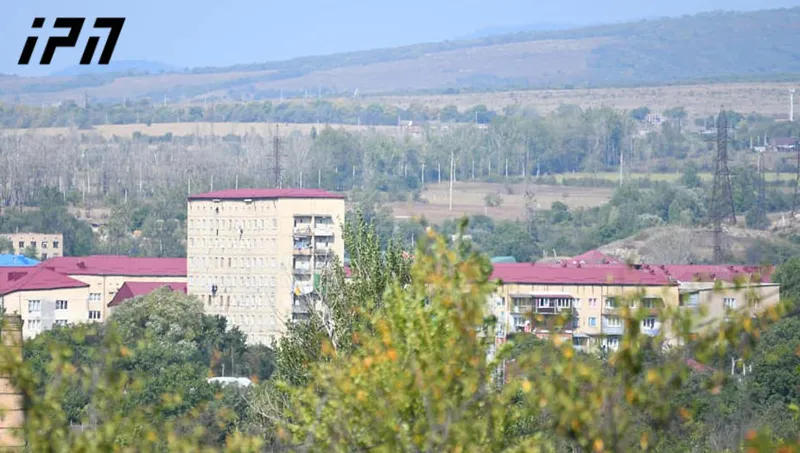 According to Zaza Driayev, head of the Foreign Policy and Inter-Parliamentary Committee of the so-called Parliament of occupied Tskhinvali, Tskhinvali is concerned about "the statements made by the Abkhaz opposition leader, Alsan Bzhania, on establishing a dialogue in the economic sphere between Georgia and Abkhazia." He said that for this, the parties must first restore confidence.

“We are certainly a bit concerned about these actions. It is the domestic affairs of Abkhazia with whom and how to engage in the dialogue, so this choice will be made by the Abkhaz people. We are watching closely the developments in our brotherly republic," Driayev said.

He said South Ossetia was not going to engage in dialogue with Georgia until Tbilisi does not recognize the republic's independence and the parties do not sign a memorandum on non-use of force.

Aslan Bzhania, leader of the occupied Abkhazia, told InterPressNews that there should be a dialogue between Tbilisi and Sokhumi, and that the format and form of the dialogue did not matter.