Grigol Vashadze: Congressmen’s statements on the ongoing processes in Georgia will get more critical in the spring 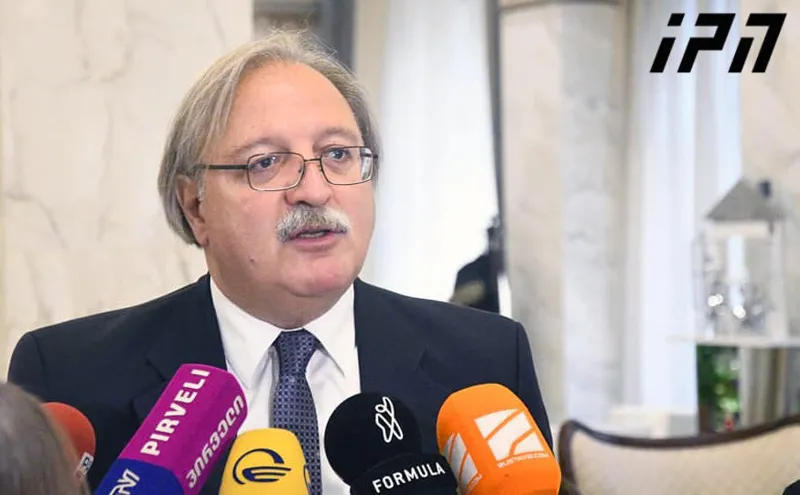 The time has come and we need to urgently negotiate about how to maintain unity for the elections and we need to quickly start the campaign campaign, because the government is in a better situation with its resources, - Grigol Vashadze, leader of the United National Movement, said before the meeting of the opposition parties.

He said they would continue holding rallies and picketing buildings.

“We will discuss the topical issues of our agenda. Protests will continue, one of the dates has already been named - February 4," Grigol Vashadze said.

He also said that the Congressmen’s statements on the ongoing processes in Georgia would get more critical in the spring.

"The Congressmen and Mr. Pete Olson were neither the first, nor the last persons to make such statements. Their statements will get more critical by spring. What Olson said about these authorities is the medical diagnosis of their eight years in power. I'm not happy with this, as my homeland is damaged and the interests of all citizens of Georgia are damaged. Georgia's strategic ally should not be so angry with us," Grigol Vashadze said.