Interior Minister about cyberattack against Georgia: We will decide whether to launch an investigation or not 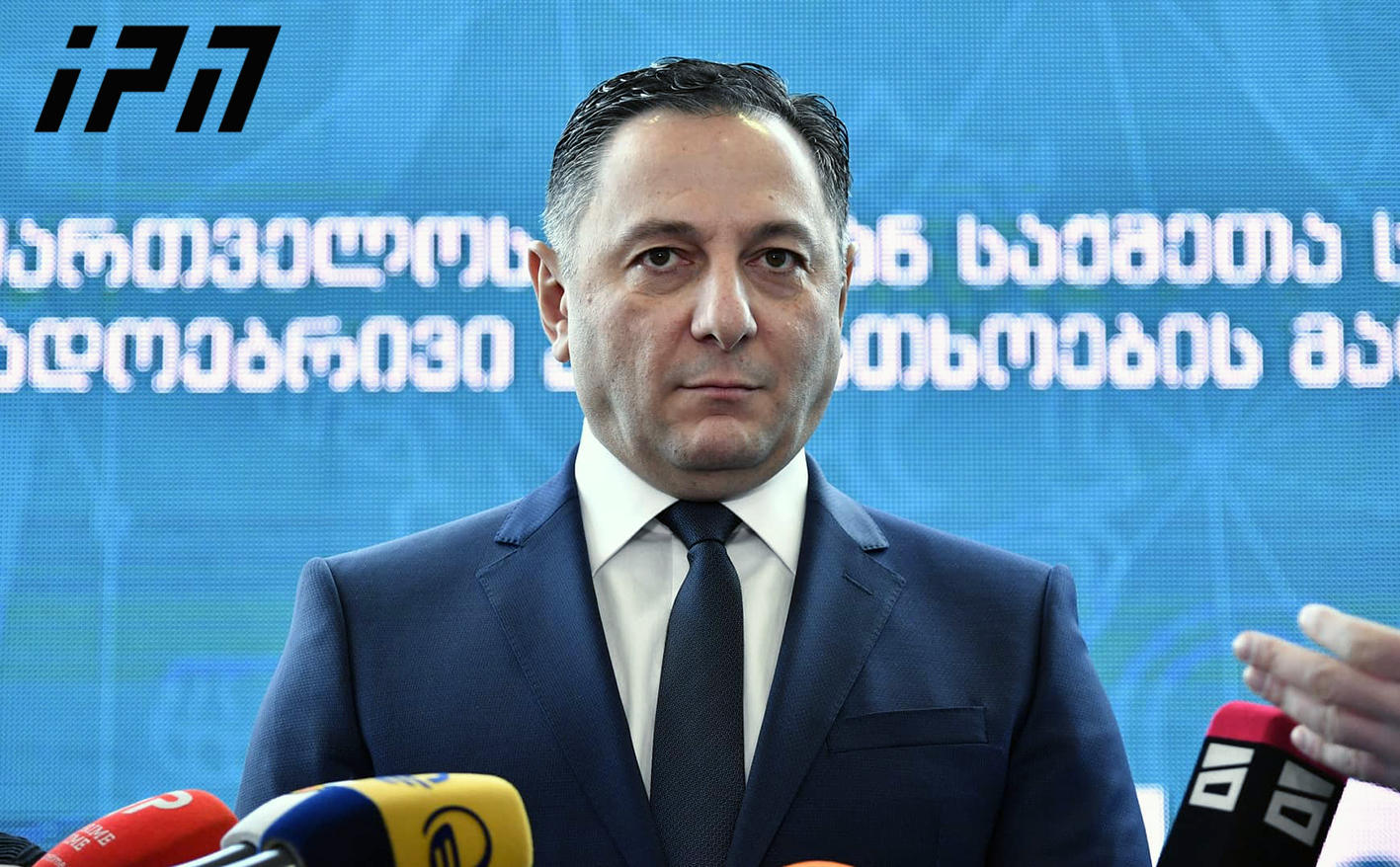 Interior Minister Vakhtang Gomelauri did not specify whether Georgia would launch a legal dispute with Russia over the cyberattack against Georgia.

As he told reporters, there was a Russian trace in the cyberattack, and the state openly said about it.

“There was a large-scale cyberattack. We will work with our colleagues and partners. I cannot go into details. We have openly said that there was a Russian trace. We will decide whether to launch an investigation or not. This issue [of cyber attack] is topical one in the 21 st century not just in Georgia but throughout the world. These threats grow in the face of development of technologies. We are working with our partners to improve it, to ensure more control in order to avoid cyberattack,” Vakhtang Gomelauri said.

The Georgian Foreign Ministry announced on February 20 that the cyberattack of October 28, 2019 against the websites of Georgian government and private agencies, “was planned and carried out by the Main Division of the General Staff of the Armed Forces of the Russian Federation.”