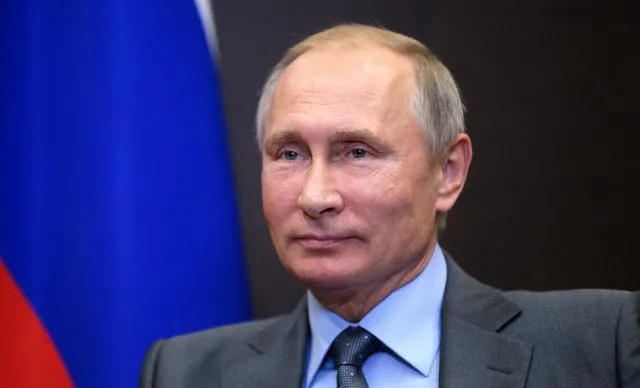 "The convincing victory in an election held in an environment of free choice is the result of your supreme authority among your compatriots," reads the congratulatory message.

The Russian President is ready to work together with Bzhania to strengthen the alliance between Russia and Abkhazia.