Chinese company, with which Georgia canceled contract, was to provide up to 200,000 rapid tests to Georgia 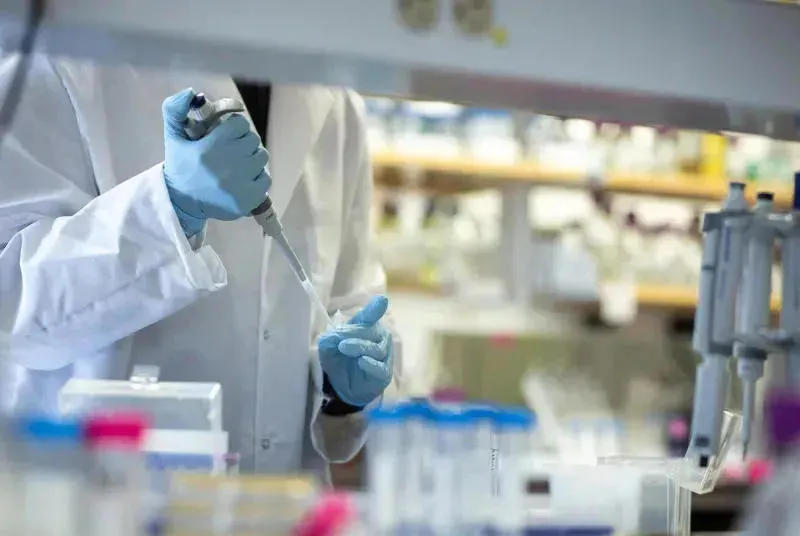 The Chinese company, with which the Ministry of Health of Georgia canceled a contract, was to provide up to 200,000 rapid tests to Georgia.

As InterPressNews was told by the Ministry of IDPs from the Occupied Territories, Labour, Health and Social Affairs of Georgia, according to the contract, the Chinese company was to bring 200,000 tests to Georgia stage by stage.