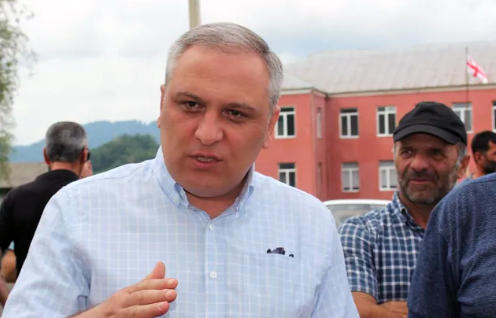 According to Tengiz Kalandadze, a representative of the Ministry of Environment and Agriculture, negotiations with the protesters in Marneuli are almost over and the protesters are no longer going to protest.

"Negotiations are ongoing with the locals. Governor Shota Rekhviashvili, as well as Sozar Subari, are with me in Kvemo Kartli. We are negotiating with protesters and it can be said that the negotiations are almost over and we have a positive result”, he said.

Residents of several villages in Marneuli are protesting against restrictions, as according to them, they are unable to sell their products, which was a source of income for them. They ask the local government to help. Governor Shota Rekhviashvili came to the rally and told the protesters that they were actively working to help the population.