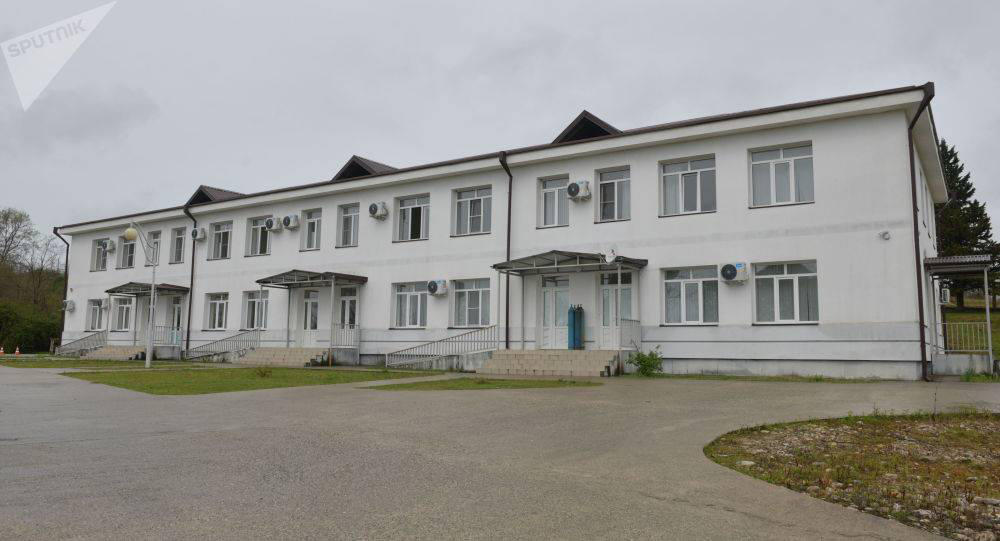 The first patient has died of concomitant complications of COVID-19 in occupied Abkhazia. The patient was a woman born in 1925 and was treated at Gudauta Hospital. She had concomitant chronic diseases. The information was confirmed by Abkhazia’s so-called operational headquarters against coronavirus.

According to Sputnik, the 95-year-old woman was diagnosed with the virus on April 11, but she had been refusing to be hospitalized for more than a week. She was hospitalized with serious complications on April 20.

As of April 26, the virus has been confirmed in 3 patients in occupied Abkhazia. All three were living together in Gagra. One of the patients is being treated at Gudauta Hospital and his recovery is expected soon, while another patient has already recovered and is now at home.