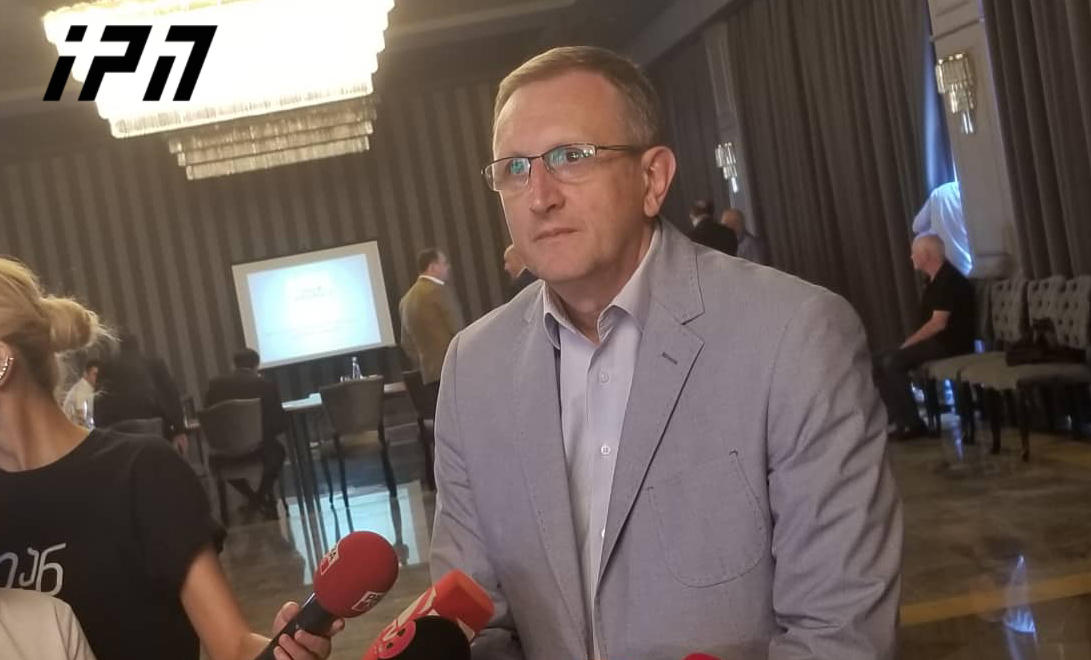 Levan Silagava, Executive Director of the Georgian Flour Producers Association, in spite of the wheat export restrictions by Russia, wheat shortage is not expected in Georgia.

As Levan Silagava told InterPressNews, Russia has limited wheat exports since April and it reached the nation’s quota of 7 million tons yesterday, but the export of wheat from Russia will continue for about a month.

“The wheat shipment has not stopped. Companies that have taken the relevant documents continue to export wheat. Georgian companies have contracts. We know Russia is a bit unpredictable, but even today we have contacted with our partners in Russia, and everyone has confirmed to us that the contracts will definitely be fulfilled. Shortages are not expected, we always have two months' supply.

In addition, Mr. Levan Davitashvili [Minister of Agriculture] said and we know that we are working with the Americans to import 50,000 tons of wheat, which will be imported in about a month and a half. It is important to maintain the price and the state programs are working in this regard and we have some subsidies on the prices of some products, ”said Silagava.

Russia said it had hit the limits of its self-imposed quota on grain exports. Wheat exports for April through June reached the nation’s quota of 7 million tons on Sunday, the Agriculture Ministry said in a statement. According to the Ministry, exports will resume when the next marketing season starts on July 1.