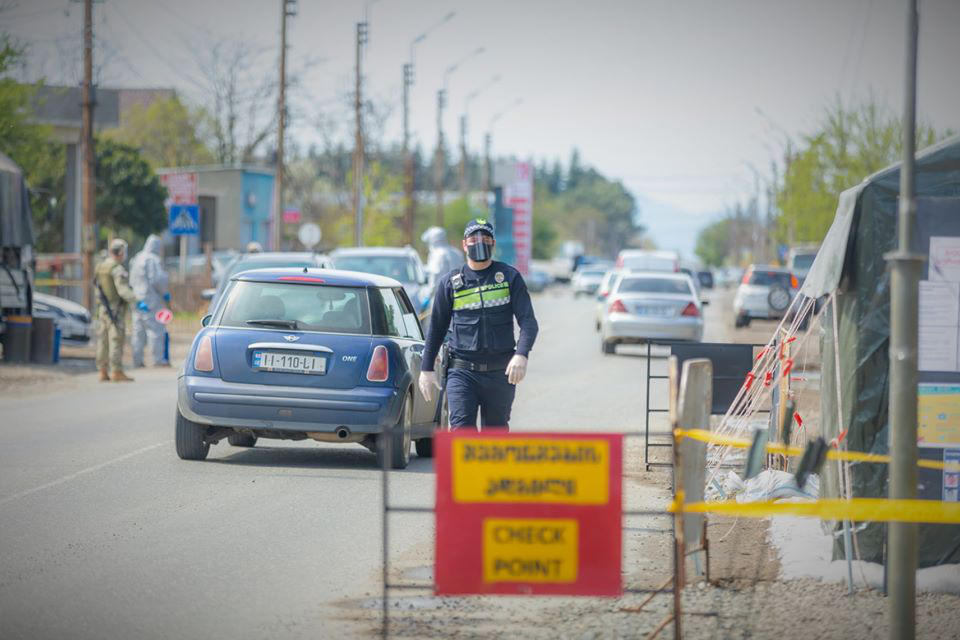 Entry/exit restrictions have been lifted in Rustavi and Gardabani municipalities today. The relevant decision was made at the meeting of the Economic Group of the Interagency Coordination Council on May 7.

The so-called checkpoints were dismantled in Rustavi late last night. The process was attended by local government officials.

Rustavi, like other big cities - Tbilisi, Batumi and Kutaisi - was locked down on May 15.

It is planned to open the Marneuli municipality, which is declared a strict quarantine zone by May 18.