Volume of money transfers from abroad declined by 42.3% y/y in April 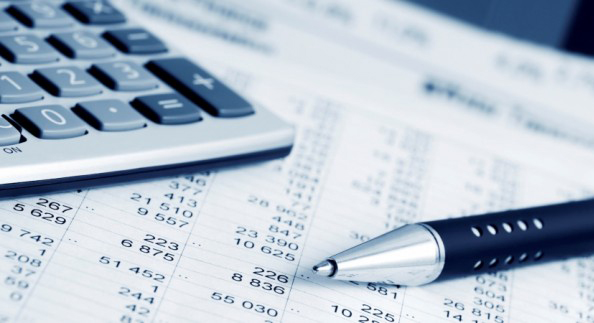 89.6% of total money transfers from abroad come from 12 partner countries, from which the volume of such transfers exceeded USD 1 million USD in April. It is noteworthy that in April of the last year, the share of these 12 countries amounted to 89% percent of the total volume of money transfers.

In April, USD 10.0 million were transferred from Georgia, which is less than 47.7% compared to the same period of the previous year.