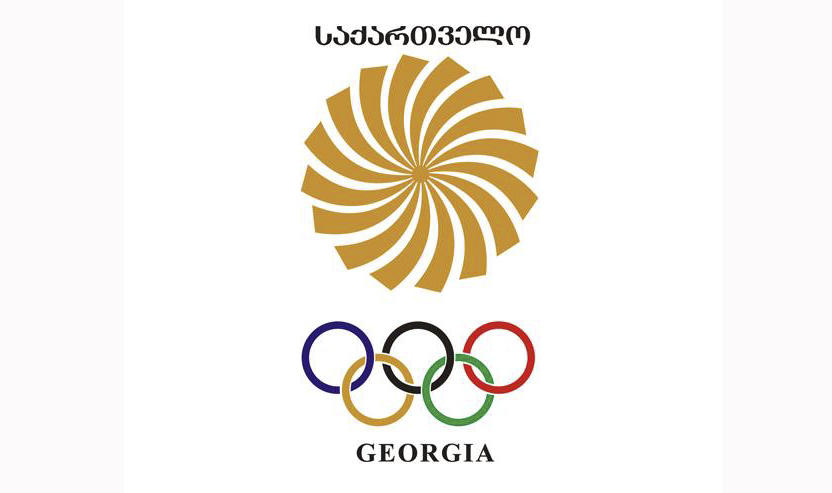 Georgian National Olympic Committee (GNOC) is concerned about the developments around tennis player Nikoloz Basilashvili. The committee said in a statement, issued on Monday, that the GNOC condemns the violence, but at the same time calls on all parties not to violate to the presumption of innocence.

"The Georgian National Olympic Committee is concerned ovvver the developments around famous Georgian tennis player Nikoloz Basilashvili. We know him as a talented athlete, hardworking, calm and balanced person, who was able to gain important victories for Georgian sports at the cost of sports discipline, hard work and dedication, to participate in the 2016 Olympic Games. Unfortunately, Nikoloz Basilashvili's personal reputation has been called into question due to the incident that took place in recent days. We, of course, condemn all forms of violence, but at the same time call on all parties not to violate the presumption of innocence and to refrain from making unproven allegations before the court ruling, ”the statement reads.