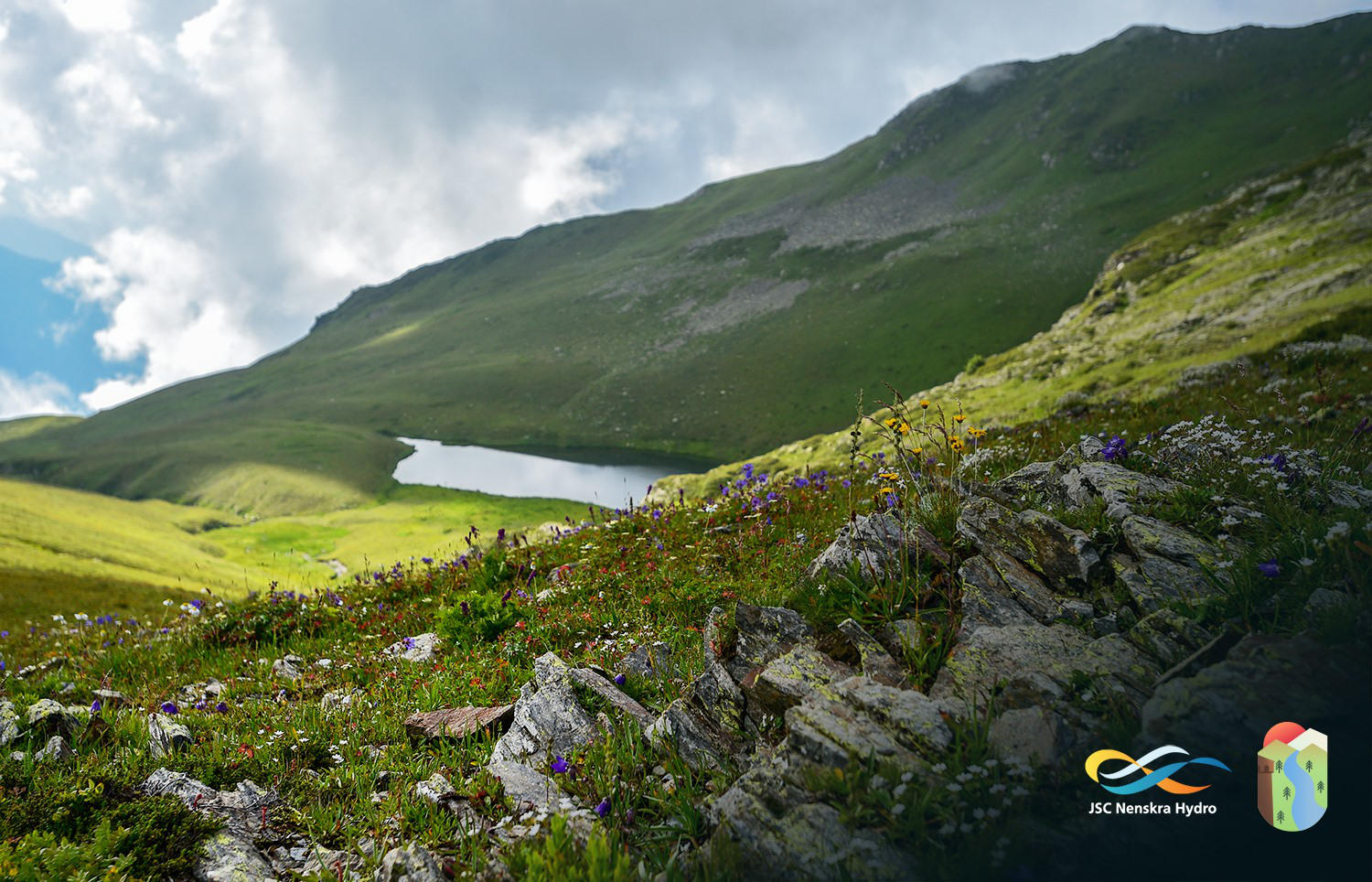 The bilingual website was created within the framework of the Nenskra Hydro information campaign and aims to inform Georgian and foreign tourists about the tourist potential of the still unknown places of Mestia Municipality - Nenskra and Nakra valleys.

Website name - "Chubekhevi" is the historical name of the two valleys of Upper Svaneti, where the administrative units of Chuberi and Nakra are located.

Information about Chuberi (Nenskra Valley) and 16 family hotels in Nakra are published on website.

Through this site, those who want to have a vacation in Chubekhevi can select and book the desired hotel on the website. In addition, through the website, vacationers will receive information about the unique places to visit in the valleys. The website also contains contact information for local certified guides. In the blog section, interesting articles are published about the history and legends of Chubekhevi, the distinctive Chubekhevi population, the tourist places there and Svan cuisine.

Nenskra Hydro, an information campaign called "Visiting Chubekhevi", was launched in July 2019 as part of the "Spend Summer in Georgia" tourism support project. Various activities were carried out in the media and social networks: a number of stories, video clips, photographs and articles about the tourist potential of the valleys were prepared and distributed. Within the framework of the project, a FACEBOOK page was also created, which invites visitors to Chubekhevi with friendly language and impressive pictures.

"The crisis caused by the spread of coronavirus has hurt the tourism sector this year. That is why we decided to continue the information campaign through the website with more efforts, to introduce this beautiful part of Svaneti to the public and to contribute to the development of domestic tourism. In addition to the campaign, Nenskra Hydro has implemented a number of social projects in Chuber and Nakra, including to support tourism development: English language and computer management, as well as family-type hotel management courses, promoting land registration and improving domestic infrastructure, ” stated Teimuraz Kopadze, Chief Operations Officer of JSC Nenskra Hydro.

JSC “Nenskra Hydro” was founded in 2015 as an outcome of cooperation between K-Water, Korea Water Resource Corporation, and JSC Partnership fund. The company will construct a high-dam HPP in Mestia Municipality, in the valleys of the Nenskra and Nakra. The HPP with 280 MW of installed capacity will annually provide Georgia with total energy generation of 1'219.00 GWh which will be fully consumed by the local energy market.