Giorgi Gabunia says he had been followed for about two months 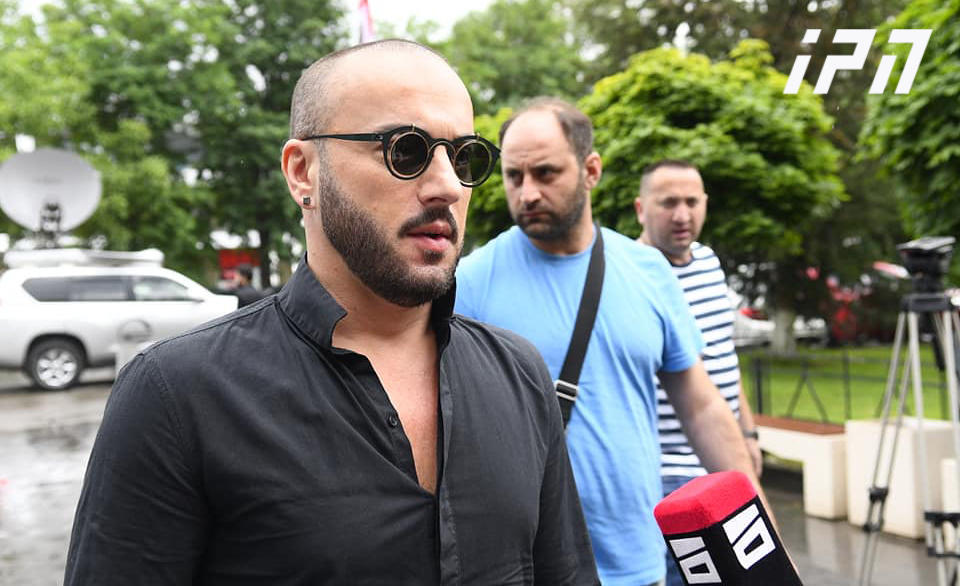 According to Giorgi Gabunia, a journalist with the Main Channel TV, he had been followed for about two months.

As Gabunia told journalists in the Tbilisi City Court, he had information that he had been followed, although no details were available to him.

"I do not have much to say. I had information that my liquidation might be on the agenda and it was not a surprise to me, but I had very general information. I was not aware of the details and therefore I can’t talk to the investigation about it, because I just don’t know. I know they had been following me, as my guard noticed it. I had this information from the State Security Service as well, so they knew about it and they even warned me not to talk to anyone about it. I had been followed for at least two months,” Gabunia said.

As for the motive for the liquidation, Gabunia said "It is clear to everyone."

"I think the motive is clear to everyone. What else could be the motive, especially in Russia?” - Gabunia said.

Nika Gvaramia, Director General of the Main Channel TV, and Giorgi Gabunia, a journalist of the same channel, will be questioned in court today in the presence of a magistrate judge in relation to the reports about the planned liquidation of Giorgi Gabunia.