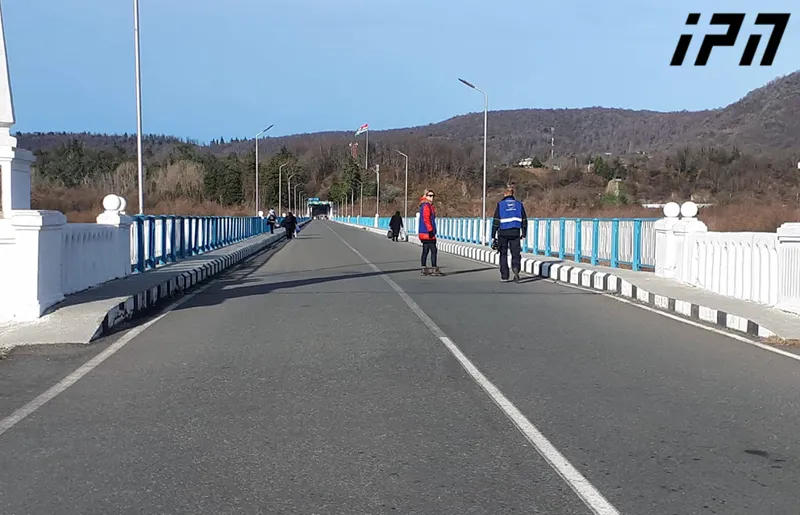 The de facto government of occupied Abkhazia will provide a humanitarian corridor from June 22 to 24 to allow people remaining on the territory controlled by the Georgian government to return to Abkhazia, - the so-called State Security Committee reports.

According to them, people will be obliged to undergo medical and sanitary control while entering the occupied territory.

The Abkhazian side has closed the so-called border on the Enguri River since June 1.