Deputy Economy Minister: We're getting quite big loan in order for the budget to be ready for more difficult epidemiological situation 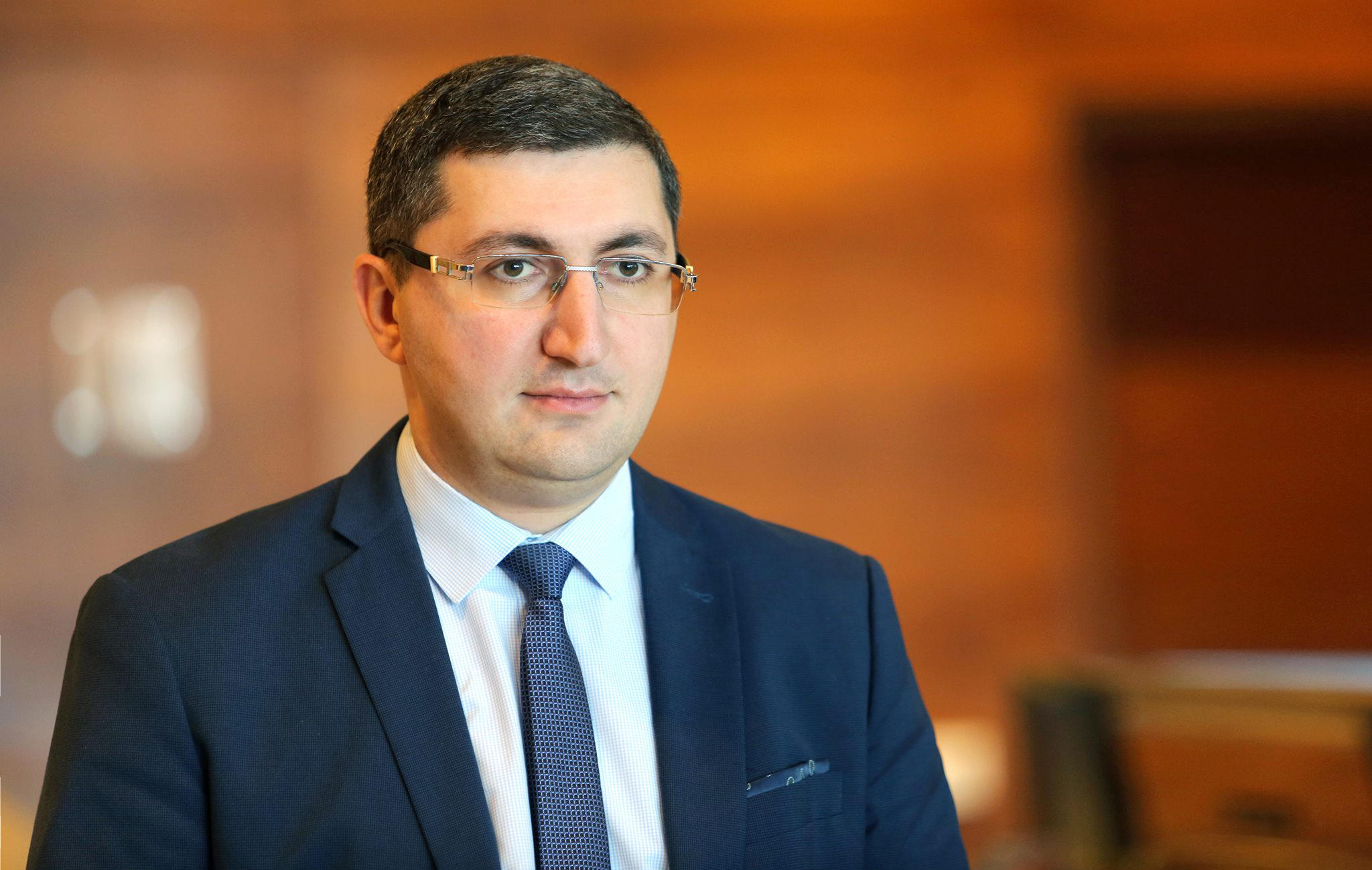 We're getting a quite big loan this year in order for the budget to be ready for more difficult epidemiological situation, - stated the Deputy Economy Minister, Giorgi Kakauridze at the plenary session in the Parliament.

As Kakauridze stated, according to current estimates, the government debt balance in relation to the GDP won't be more than 60%.

"The government dept balance in relation to the GDP will go up to 56%. This is high index. We've presented the modified budget and as well as the sustainability of the debt. All the shocks are analyzed and the debt balance in relation to the GDP won't go further than 60%. However, we also take into account the currency devaluation shock. This is the main risk wich can make the dept go higher than 60%. As for the debt decrease dynamics for the following years, we took this loan in order for the budget to be ready for more difficult epidemiological situation and economic crisis. We hope that there won't be the need to use the whole loan and that we'll be able to decrease the loans. In addition, we've to pay Eurobonds worth of 500 million USD in 2021. We'll also use this resource to cover them", - stated Kakauridze.

For the record, the Georgian government is getting an external loan worth of 6.1 billion Lari in 2020.