Former Head of Penitentiary Department to be extradited from Germany 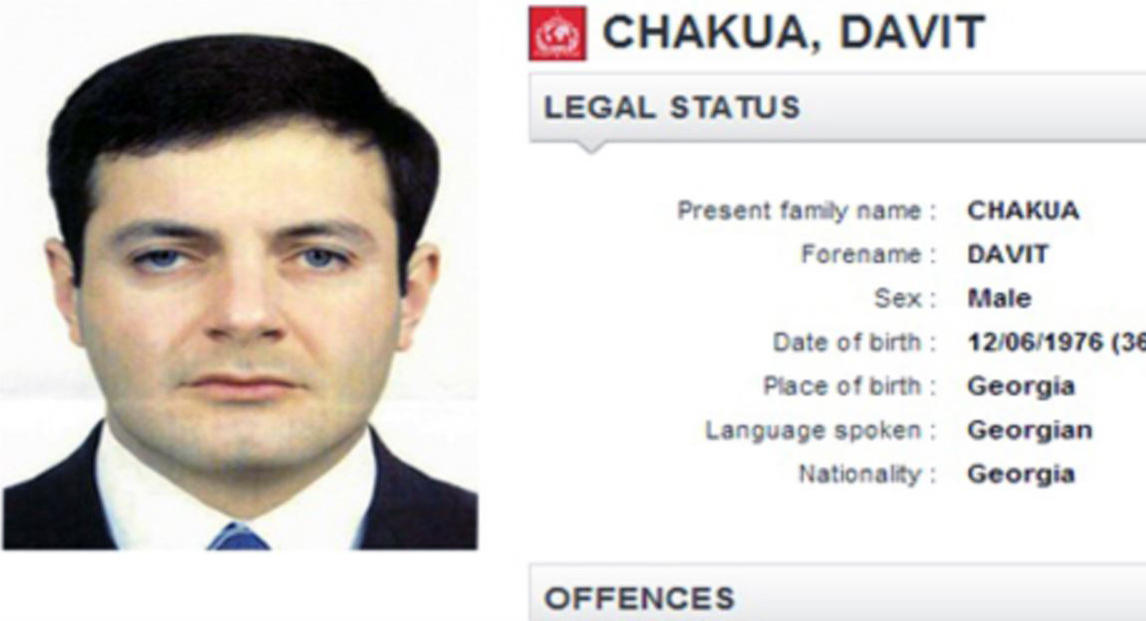 Davit Chakua, former Head of the Penitentiary Department, will be extradited from Germany. The information was confirmed by the General Prosecutor's Office of Georgia. The agency did not provide details, noting that comments would be made later.

Davit Chakua is convicted in many high-profile cases. The former Head of the Penitentiary Department, along with convicts Bacho Akhalaia, Rezo Charbadze and Megis Kardava, was convicted on March 27, 2006, of provoking a prison riot in Tbilisi, which claimed the lives of seven prisoners. Davit Chakua, along with former Justice Minister Zurab Adeishvili, was also convicted of organizing degrading and inhuman treatment of prisoners; abuse of office; falsification of evidence and violence against a witness. He, along with Bacho Akhalaia, was also charged with illegal detention and abuse of businessman Zviad Abesadze.