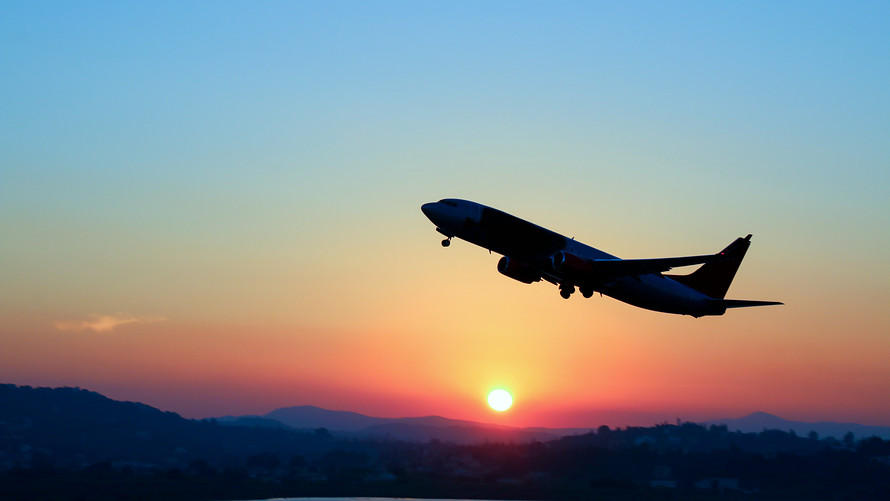 According to the Prime Minister's Adviser Irakli Chikovani, Wizz Air and MyWay Airlines will bring Georgian citizens to the homeland in July.

The schedule of flights was agreed at today's meeting of the Interagency Coordinating Council. In particular, the flights will be operated according to the following schedule: July 13 - Warsaw, July 15 - Barcelona, ​​July 17 - Rome, July 22 - Paris, July 28 - Athens.

It should be noted that it is still mandatory for citizens returning to Georgia to undergo a 14-day quarantine procedure.

In addition, following the EU's inclusion of Georgia in the list of 15 safest countries, the government is holding bilateral talks with EU member states on the opening of borders. Currently, certain procedures are being agreed in detail with a number of countries that have already expressed their readiness to open their borders.

Another decision made at today’s sitting is the resumption of domestic flights in the nearest days, the motive of which is to encourage domestic tourism.