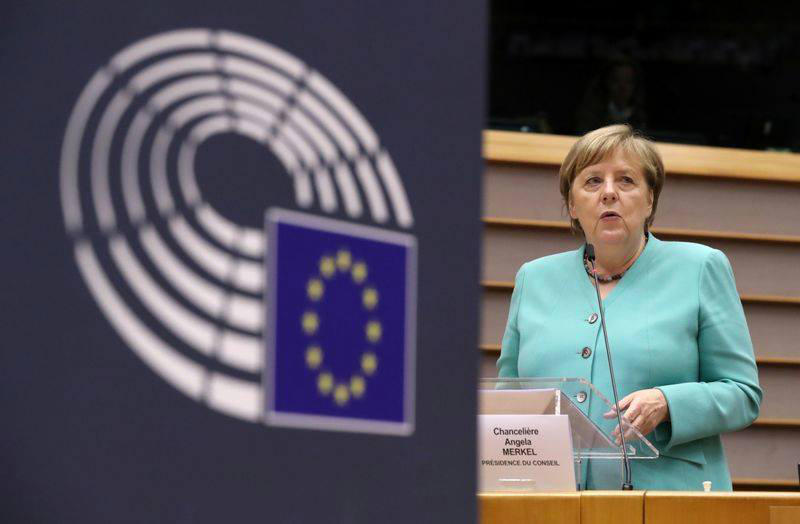 Germany will continue to push to seal a new partnership agreement with Britain by the end of the year, but the European Union should also prepare for an abrupt split, - stated Angela Merkel at the European Parliament.

"We have agreed with the UK to accelerate the pace of the talks. I will continue to push for a good solution, but we should also prepare for a possibility of a no-deal scenario", - stressed the German Chancellor.

It should be noted that Germany took over the Presidency of the Council of the EU from Croatia on Wednesday.