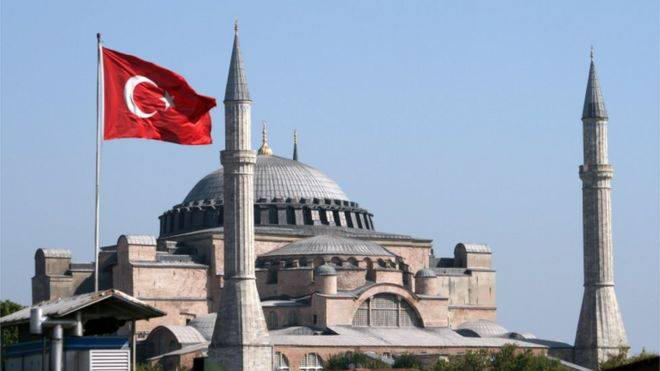 BBC also reports that the President Recep Tayyip Erdoğan has signed a decree, according to which, Hagia Sophia will be converted into a mosque.

For the record, UNESCO recently stated that Hagia Sophia is listed as a world heritage site and any decision regarding the change of is status should be communicated to the organization in advance.

Hagia Sophia which was built 1500 years ago was converted into a mosque at a later stage. However, it was given the status of a mosque in the 1930s.