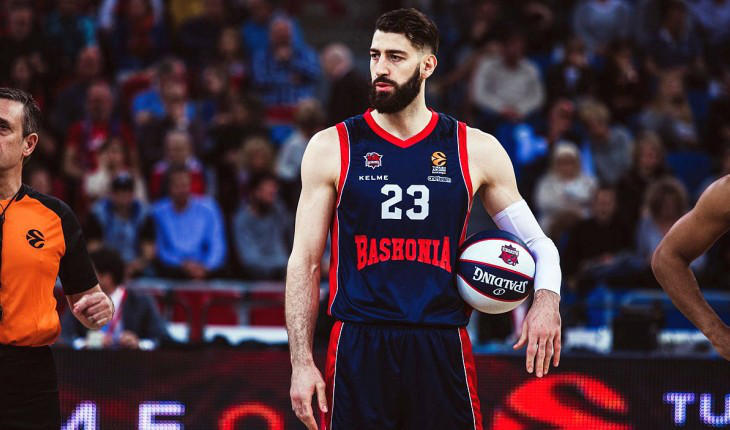 The captain of the Georgian basketball team, Tornike Shengelia, has released a statement regarding his decision to play in CSKA Moscow.

Shengelia thanks the part of the public who showed support to him.

"First of all, I would like to thank all the people who expressed their support to me. I very much hope to be able to thank you personally!

I would like to emphasize that I am not making this statement in order to justify myself.

It is difficult to explain something to a person who does not want to hear anything.

I can't explain to such a person how I felt when I was 10-11 years old and was listening to the anthem played during the games of the Georgian national team, when I used to close my eyes and imagine myself among those players.

I can't explain what it means to me to watch the games of the Georgian national team on TV and how horrible it feels when you are at the peak of your career, buy can't help your team, because such a decision was made by the third and fourth parties”, says the basketball player.

“I repeat, I, Tornike Shengelia, have been and will be the bearer of the Georgian soul everywhere and always and no comment or statement made by anyone can change this!

I will go through this ordeal most peacefully, because God stands by my side. I am accountable only to him and he really knows who I am,” Shengelia said.

Tornike Shengelia released the statement after part of the society criticized him for joining CSKA Moscow. The Russian club signed a three-year contract with the Georgian forward.