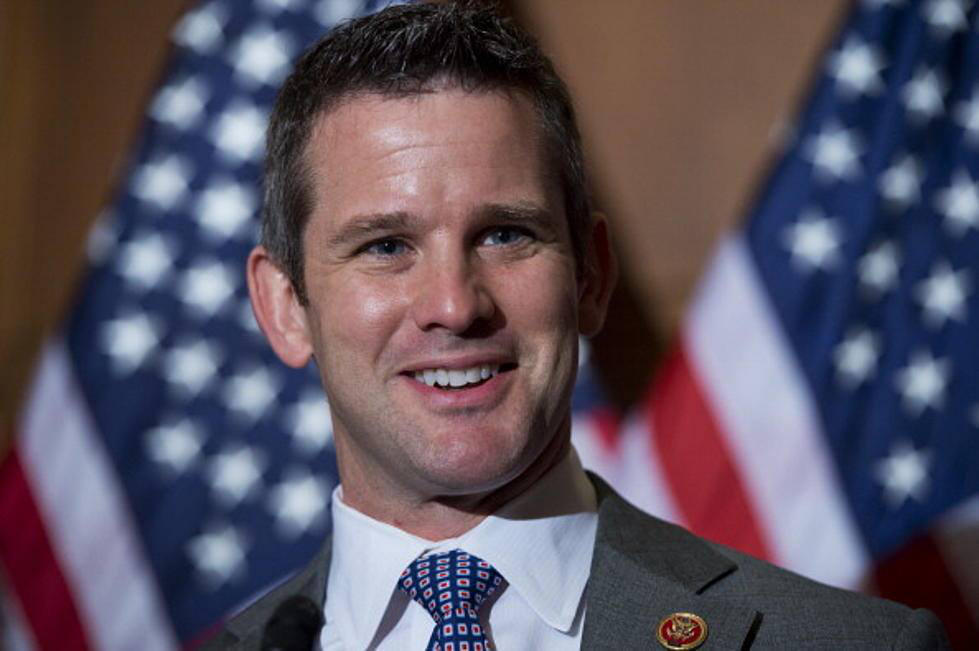 I strongly support Georgia's immediate NATO membership, the fact that you have worked so hard for this membership, and the fact that Russia is on your border, and occupying you, is essentially the reason to bring you in NATO, - stated Congressman Adam Kinzinger in his exclusive interview with InterPressNews.

Congressman also discussed the influence of occupation on Georgia's possible membership in NATO.

"If Russia knows all it has to do is to take over disputed areas of every country on its border and NATO will let them, I mean, I have the playbook right there. I think the reality is this: Georgia has worked hard to be a member of NATO, Georgia has committed more per capita to the mission in Afghanistan than every country but the US, they have shown their partnership, they have shown their ability to fight – when I was in Georgia last time I saw wounded Georgian heroes that fought hard, both to defend Georgia against Russia and also, in Afghanistan. I think that the fact that you have worked so hard for this membership, and the fact that Russia is on your border, and occupying you, is essentially the reason to bring you in NATO. Because we will show that if you stand for freedom we will stand with you, not if you are under the thumb of Russia, we’ll abandon you – I think it would be a strong message for everyone around the world, for Ukraine also, and I don’t Putin would ever mess with the united NATO, I know that for a fact, and so, that’s why I strongly support immediate NATO membership", - stated Kinzinger.

In response to the question whether Georgia's membership would make Russia angrier, Kinzinger said that it would, however, the Congressman noted that Vladimir Putin goes as far as there is no obstacle.

"Of course, it will make Russia angry. But I also know that Russia has no ability to actually defeat the US and NATO in war, if it would choose to do so. And I also know that Vladimir Putin understands that he will advance until he hits a brick wall, and when he hits a brick wall, he’ll back up. Two years ago, the US killed 200 Russian soldiers or more in the middle of Syria, and we didn’t hear a lot from Vladimir Putin after that. So that’s where we are at. Yeah, everything makes Putin mad nowadays, because he wants a failing country. But, the fact is, I think bringing Georgia into NATO would be so much better for peace and stability in the region, and would make conflict in that area far far less likely", - stressed Adam Kinzinger.